FOX 5 is tracking the security preparations local police are taking ahead of the trucker convoy protest.

WASHINGTON - The D.C. region is bracing for thousands of truckers that could descend on the District in convoy beginning as early as Wednesday that could trigger traffic jams, road closures and bring gridlock to areas in and around the nation's capital.

Modeled after recent trucker protests in Canada, separate truck convoys -- with names like the People's Convoy and the American Truckers Freedom Fund – have been planned with different starting points, departure dates and routes. The convoys are protesting COVID-19 related pandemic restrictions and seek an immediate lifting of regulations like mask mandates and vaccine requirements. 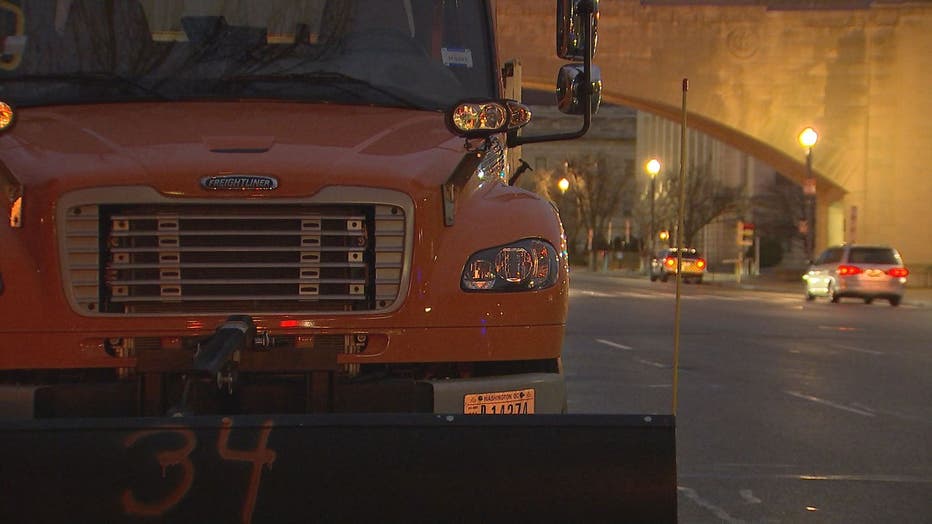 Some of the groups are scheduled to arrive in time for President Joe Biden's State of the Union address on March 1, while others may arrive afterward.

Over the weekend, FOX 5 spoke with Bob Bolus who owns a truck parts and towing business in Pennsylvania. Bolus said he will lead a convoy through D.C. Wednesday morning before heading to the Beltway. "We will be along the Beltway where the Beltway will be shut down," Bolus said in an interview Sunday. 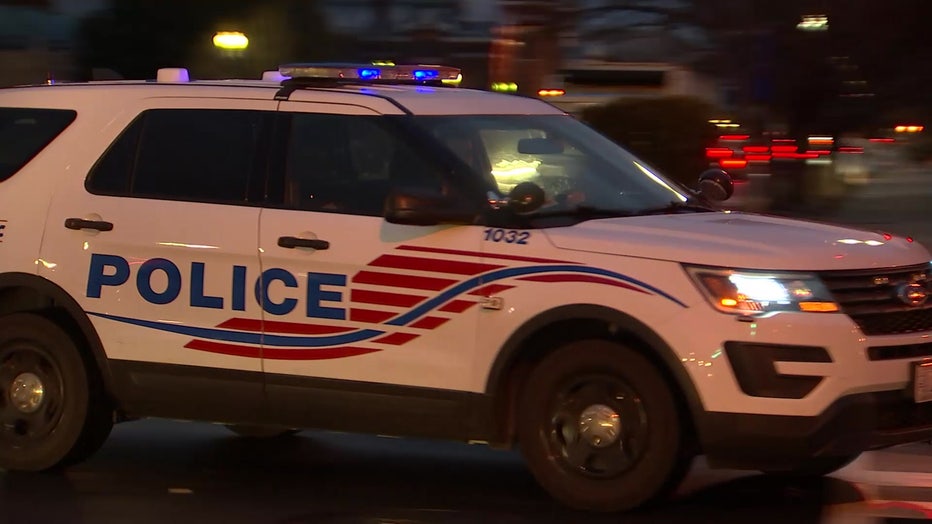 "I'll give you an analogy of that of a giant boa constrictor," Bolus said. "That basically squeezes you, chokes you and it swallows you, and that's what we're going to do the D.C." Bolus said his group would allow emergency responders to pass through as needed.

Bolus spoke to FOX 5's Lindsay Watts on Wednesday morning, claiming 100 vehicles were on the way to the DC region. He said he was not estimating what time they would arrive and they had not decided if they would come into DC proper.

D.C. leaders will not publicly discuss any security plans underway this time around, except for that federal and local partners are working together. Sources tell FOX 5 it is now "all hands on deck" for D.C. Police. Civil Disturbance Units that contain teams of members specifically trained to respond to civil unrest, began deployments on Wednesday.

DC NATIONAL GUARD TO ASSIST AHEAD OF TRUCKER CONVOY PROTESTS 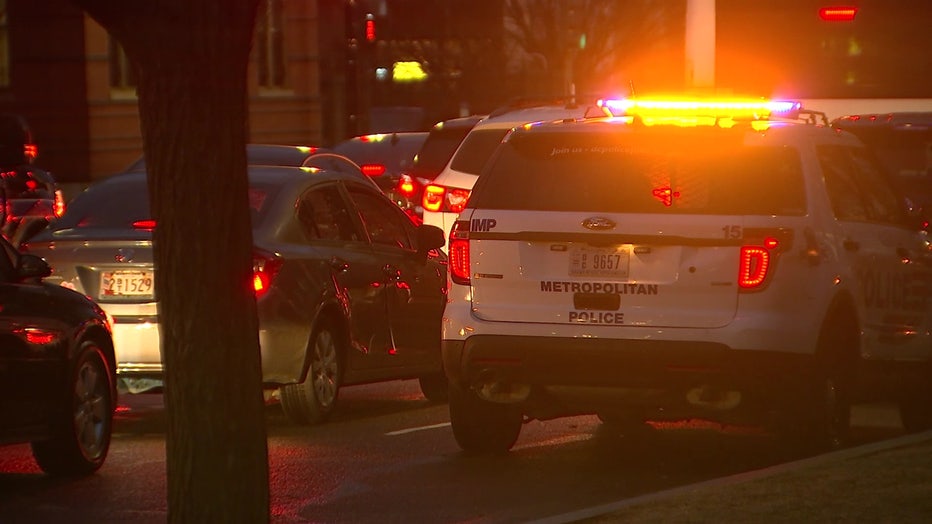 On Tuesday, D.C. Congresswoman Eleanor Holmes Norton advised residents in the D.C. region to avoid the area when the trucker protests make their arrival. D.C.'s Mayor Muriel Bowser is also monitoring the situation and will work with other officials in the area.

The Congresswoman met with Capital Police leadership on Wednesday and told FOX 5 there was a discussion about potentially not having enough heavy-duty tow trucks. Some tow drivers want to conceal their DOT information on their trucks and conceal their company name.

National Parks Service Spokesperson Mike Litterst told FOX 5 on Wednesday a request for a March 1st demonstration around the Sylvan Theater in support of the trucker convoy has not been approved yet. The application states attendance can range anywhere between 1,000 to 3,000 people.

The Canadian trucker protests shut down the busiest U.S. Canadian border crossing and flooded the streets of the capital, Ottawa, for weeks to protest the Canadian government's pandemic restrictions. The blockades were broken up by police last week and more than 100 arrests were made.