The Big Board on the verge of losing its liquor license

The Big Board on H Street NE isn’t requiring patrons to wear a mask or show a vaccination card and now the city is taking action.

WASHINGTON - A D.C. bar refusing to comply with the city's COVID-19 mandates can no longer serve alcohol.

The Big Board on H Street in Northeast has been served with the notice of summary suspension. This means that their liquor license is currently suspended until further notice.

The Big Board wasn't requiring patrons to wear a mask or show a vaccination card and now the city is taking action. 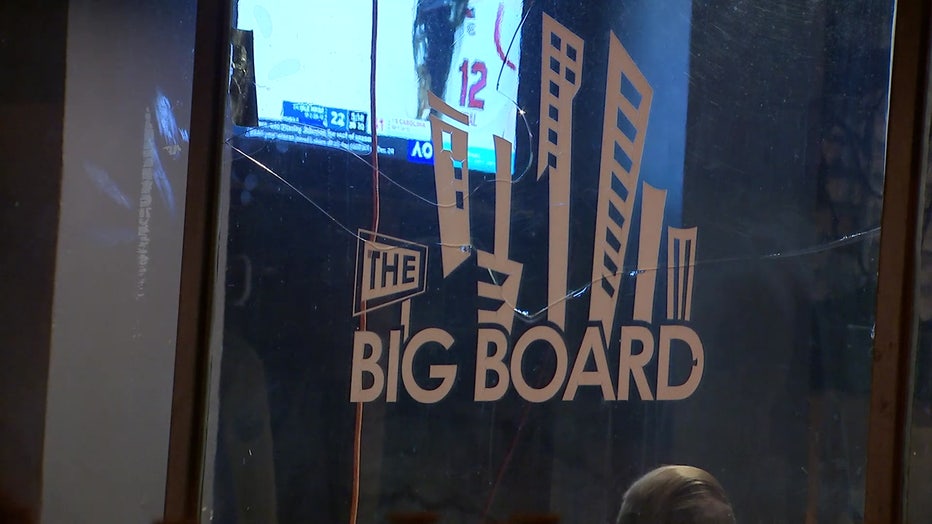 On Thursday evening, the small bar was packed with customers, including a woman who said she came in for the first time from Bethesda just to support the business defying the mandate.

"I don't prefer to be vaccinated and I just wanted to support the business," said Melissa Ozmen. "I find vaccine mandates in restaurants very improper." 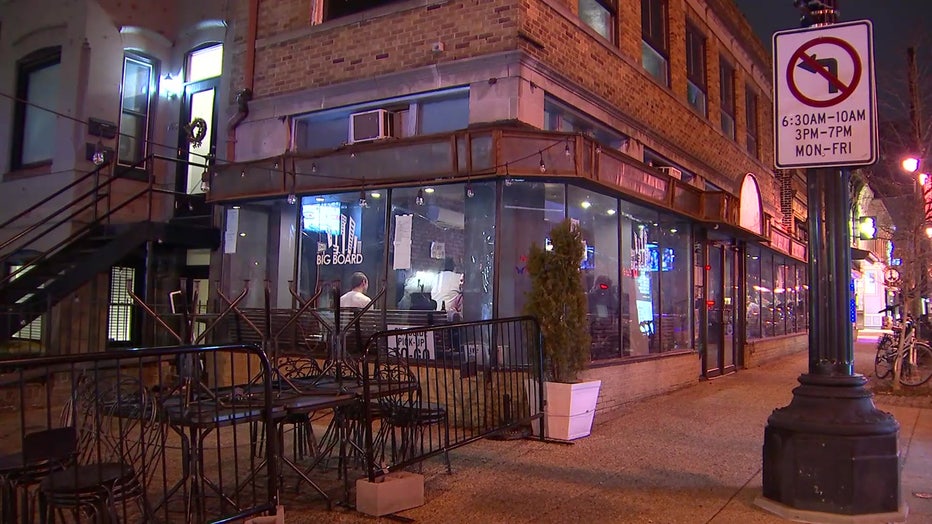 On Wednesday, the city's Alcoholic Beverage Regulation Administration ruled that The Big Board's liquor license would be suspended. Now D.C.'s Attorney General's office will draft a formal notification that will likely be delivered Friday or Monday.

A spokesperson for the Attorney General's office said the bar would have to immediately stop serving alcohol at that time.

The owners would then have a chance to appeal at a hearing that could come as early as next week. 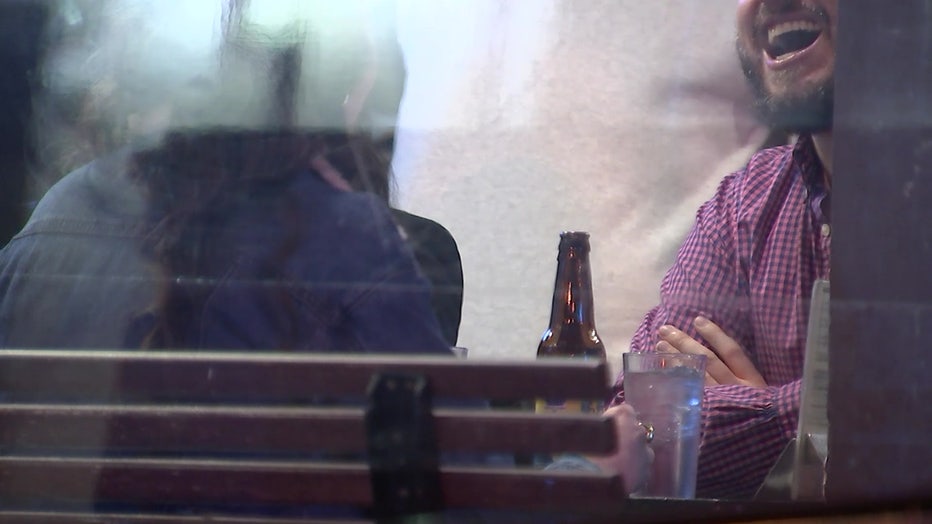 The owners of The Big Board have not done media interviews to date. FOX 5's Lindsay Watts spoke to one of the bar's owners Thursday who indicated it's not clear whether the bar will take its own legal action or try to stay open serving food only.

According to the most current public city records, The Big Board is the only business that's gotten more than a written warning for not following D.C.'s new vaccine mandate requiring restaurants and some other businesses to check patrons' vaccine cards. 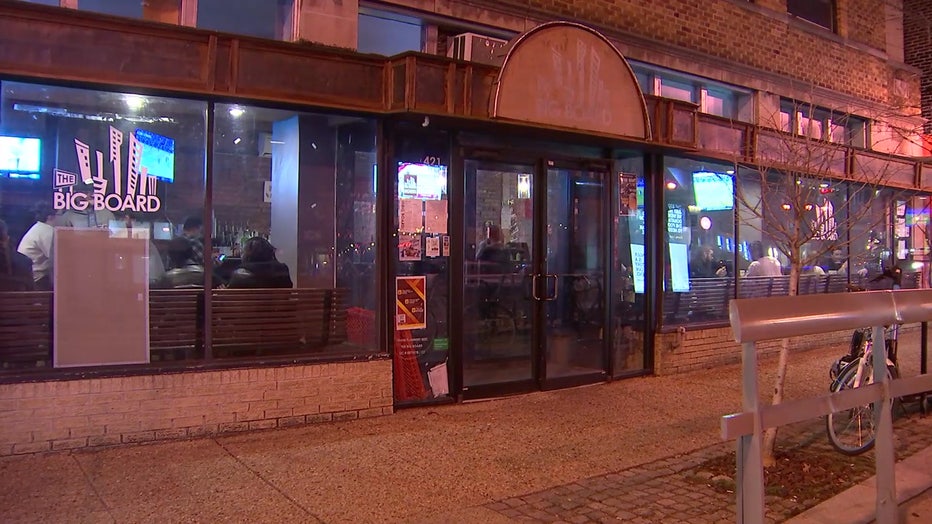 FOX 5 asked D.C. Mayor Muriel Bowser if she is prepared to shut down the business and whether she thinks that would hold up legally.

"I'd like the business to comply, and we don't want to shut anybody down," Bowser. "That's how we've approached this throughout this 20 some months of this pandemic."