The Federal Aviation Administration on Wednesday reported a system failure nationwide, temporarily grounding all domestic flight departures as it works to resolve the issue.

WASHINGTON - Airports across the D.C. region are experiencing extended flight delays after an FAA computer outage brought air traffic across the area - and the U.S. - to a standstill Wednesday.

The Federal Aviation Administration reported the initial outages around 6 a.m. The FAA then temporarily grounded all domestic flight departures. The FAA lifted the ground stop at 9 a.m. 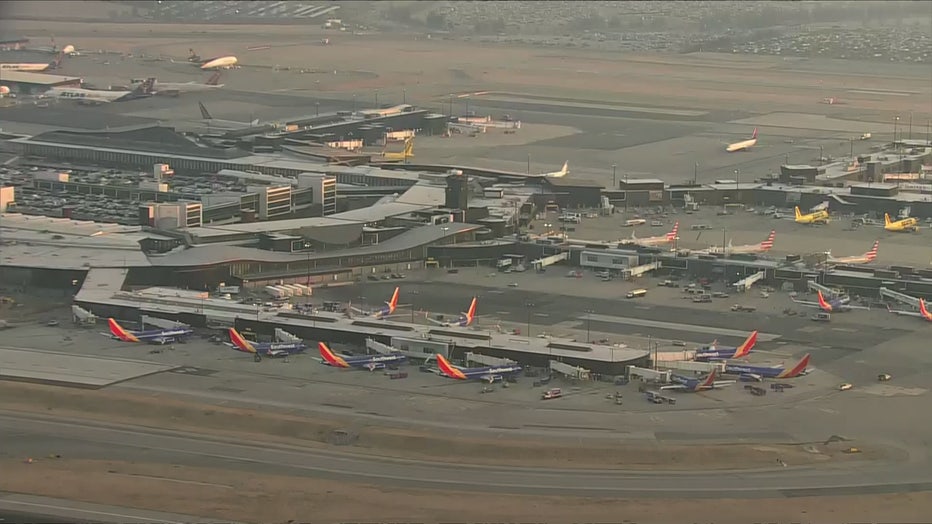 A view of grounded flights at Baltimore/Washington International Airport on Wednesday, January 11, 2023 after an FAA computer outage.

According to FlightAware.com, arrivals and departures to Reagan National Airport were experiencing an average of an hour delay.

Flights into Baltimore/Washington International Airport were experiencing delays of up to an hour and 40 minutes long and departure delays of about an hour.

Washington Dulles International Airport was experiencing departure delays of about 30 minutes, according to the website.

The Federal Aviation Administration on Wednesday said a temporary grounding of all U.S. flight departures had been lifted, and normal air traffic operations were "resuming gradually" after a nationwide system outage.

Most delays were concentrated along the East Coast and airlines said that they were aware of the situation and were beginning to suspend flights.

The FAA said it was working on restoring its Notice to Air Missions System. "We are performing final validation checks and reloading the system now," the agency said. "Operations across the National Airspace System are affected."

The FAA is working to restore what is known as the Notice to Air Missions System. 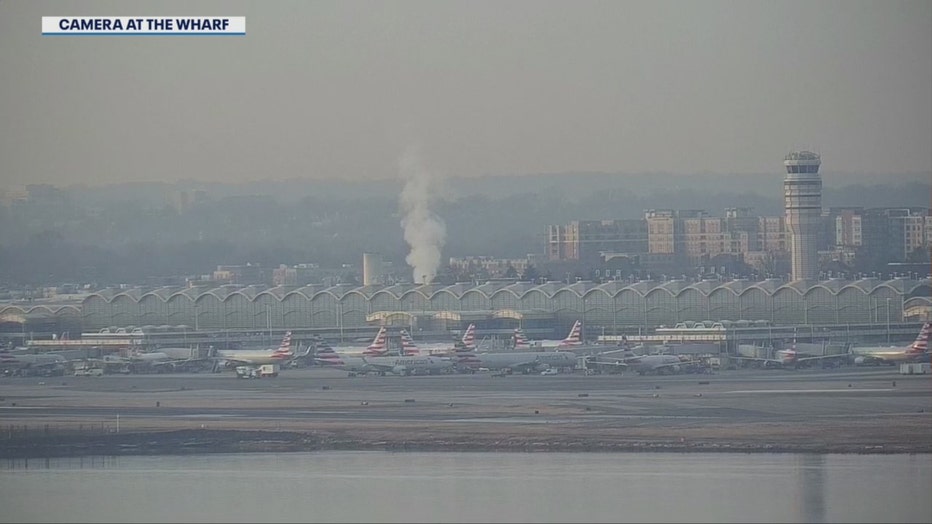 A view of grounded flights at Reagan National Airport on Wednesday, January 11, 2023 after an FAA computer outage.

NOTAMs used to be available through a hotline but that was phased out with the internet. The alerts span from mundane information about construction at airports to urgent flight restrictions or broken equipment.

There is a potential for widespread disruption because of the outage. All aircraft are required to route through the system, including commercial and military flights.

The agency said that it would provide frequent updates as it made progress.