WASHINGTON - D.C.'s Attorney General announced a settlement this week with online delivery company, Instacart, over accusations that the company misled consumers in the District.

Attorney General Karl A. Racine that Instacart must pay $2.54 million as a result of the settlement. 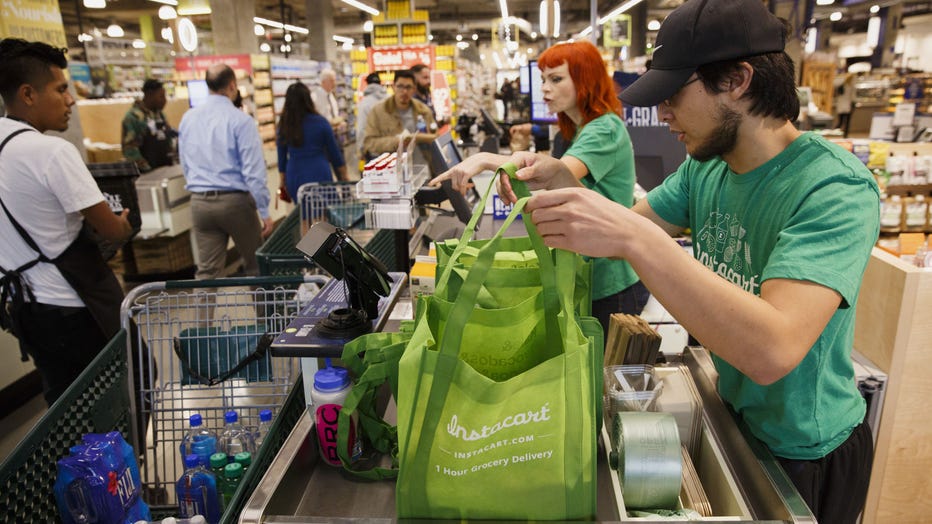 The settlement resolves a lawsuit filed by the Office of the Attorney General (OAG) in 2020, alleging that, from 2016 until 2018, Instacart falsely led consumers to believe that "service fees" charged on orders were tips that went directly to delivery workers. Instead, the fees went to Instacart and the company used them to subsidize operating expense.

The settlement payment will be broken up into two parts, with $1.8 million going toward providing restitution to delivery workers and consumers, and cover litigation costs. Another $739,057 will go toward previously disputed tax payments that Instacart now owes to the city. 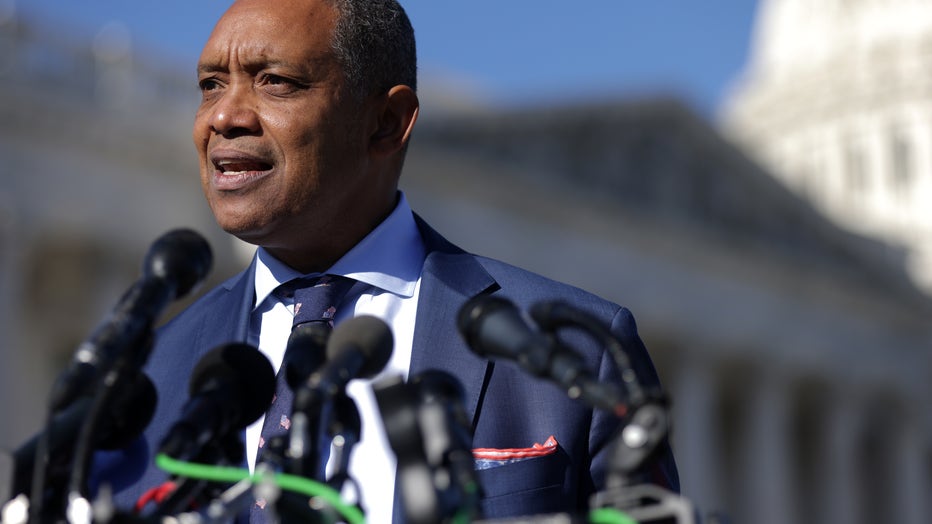 "DC consumers expect their tips to go to workers—not the c-suite," said AG Racine. "Any business operating in the District must provide consumers with truthful information, pay workers the wages and tips they have earned, and pay the sales taxes that they owe. Today’s settlement with Instacart sends a clear message: any company that attempts to dodge their obligations to workers and consumers will be held accountable." 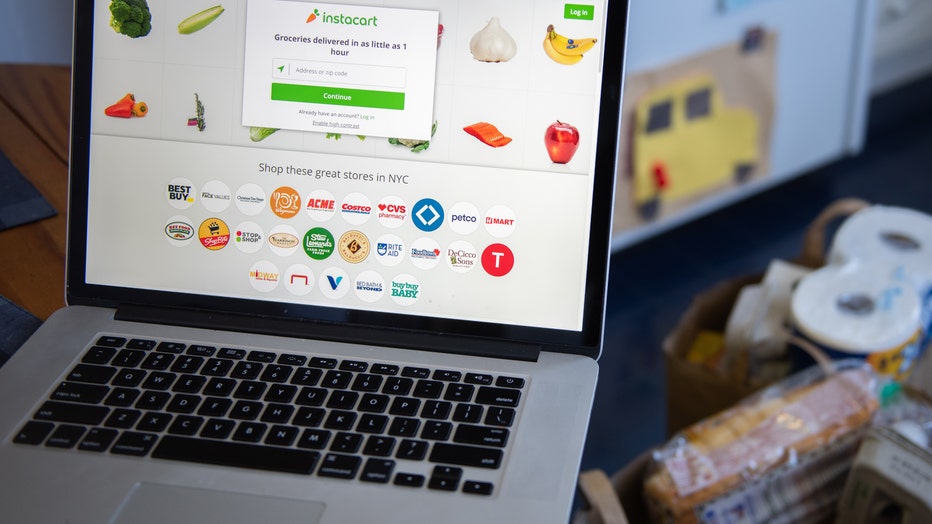 The Instacart website on a laptop computer arranged in Hastings-on-Hudson, New York, U.S., on Monday, Jan. 4, 2021. A booming market for U.S. initial public offerings shows no sign of slowing in 2021. Grocery-delivery company Instacart Inc. is prepar

You can read more about the lawsuit here.