Seminary Road continues to be a point of contention in Northern Virginia.&nbsp;

ALEXANDRIA, Va. (FOX 5 DC) - Seminary Road continues to be a point of contention in Northern Virginia.

Alexandria city leaders conducted a preliminary study to show the effects of the new road diet.

The four-lane street is now a two-lane road, one in each direction.

The road has been completely stripped and paved all while pedestrian signals and additional signage was added. 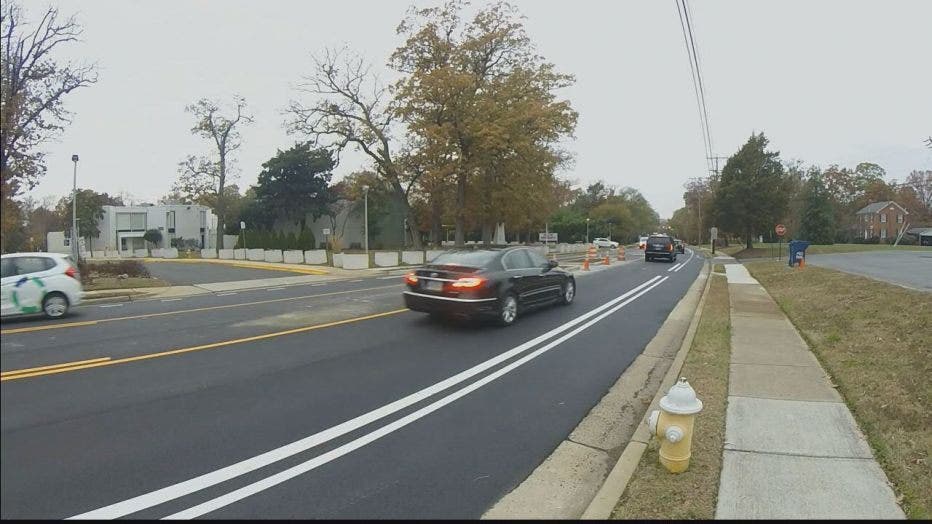 Also, two types of center medians have been installed along with center turning lanes.

Alexandria city leaders released a preliminary traffic study after the road diet was put in place. The findings show that across the day, drive times have remained relatively the same.

During the worst 15-minute portion of the day, around 8:15 a.m. going westbound, drive times have increased one minute and 30 seconds for other parts of the day.

City leaders will hold a public meeting on Tuesday at 6 p.m. to discuss the findings.

Alexandria city leaders have been studying the traffic patterns on Seminary Road for months. Tonight, they're holding a public meeting to discuss their findings.