DALLAS (AP) -- Alfred Morris spent his first four NFL seasons running all over the Dallas Cowboys. Now he'll be running the ball for them.

The Cowboys agreed to terms on a two-year deal Tuesday with Morris, a four-year starter with the NFC East Division-rival Washington Redskins.

Morris racked up 4,713 yards rushing and 29 touchdowns in 64 games. In eight games against Dallas, he ran for 710 yards and seven touchdowns.

The 27-year-old Morris adds more talent to the Dallas backfield, which already includes Darren McFadden and Lance Dunbar. Morris has three 1,000-yard rushing seasons on his resume and two trips to the Pro Bowl.

His departure means the Redskins could turn to Matt Jones as their every-day back, bring back Pierre Thomas to share the carries, or look to the draft for backfield help.

Washington drafted Morris in the sixth round in 2012 out of Florida Atlantic, and he was the perfect fit for then-coach Mike Shanahan's zone-blocking system. Two weeks ago, Morris seemed to indicate he'd be leaving Washington when he posted a message to Instagram thanking the Redskins for the past four years.

"I've met a lot of great people, made a lot of great memories, and was given countless opportunities to live my dream and better myself and my family," Morris wrote. 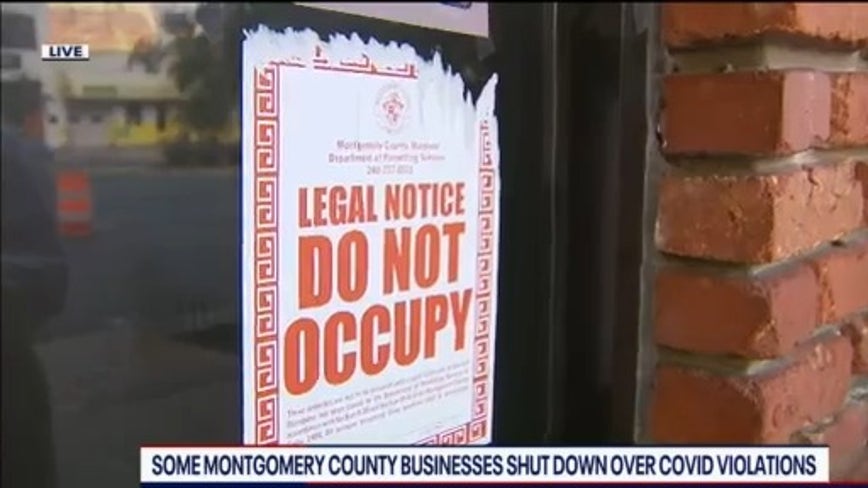 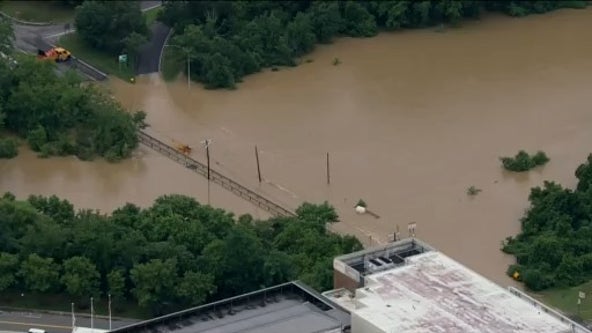