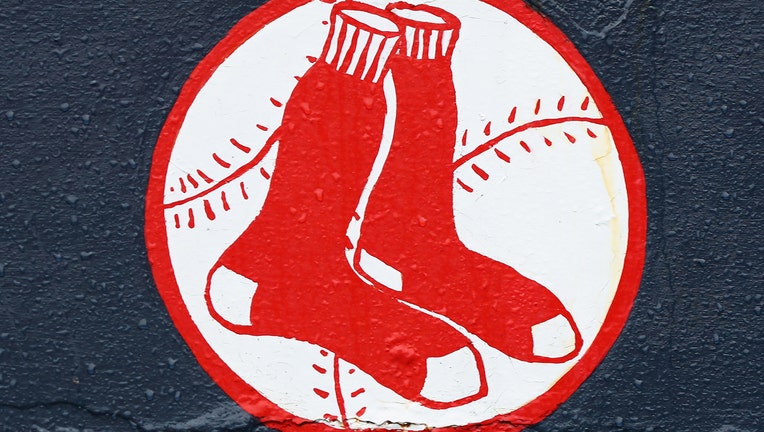 FORT MYERS, Fla. - A Boston Red Sox pitching prospect is being quarantined in his Florida hotel room over fears he may have contracted the coronavirus following his trip from Taiwan.

Chih-Jung Liu, 20, arrived at Red Sox spring training in Fort Myers last week from the Asian nation and was being quarantined out of “an overabundance of caution,” a team spokesman told the Boston Globe on Tuesday. He flew from Taiwan to San Francisco and then to Fort Myers last week.

According to the newspaper, Liu wrote on his Facebook page that he was receiving three meals a day, doing some weight training and going on runs while he awaits the all-clear.

The city of San Francisco recently declared a state of emergency over coronavirus fears after the Centers for Disease Control and Prevention (CDC) issued a warning the U.S. will likely see more cases.

There are more than 50 known cases in the U.S. and no cases in San Francisco.

China, by far, still has the most cases and deaths from the illness, though its numbers have slowed recently. Chinese officials Wednesday reported another 406 cases and 52 additional deaths, all of them in hard-hit Hubei province and all but 10 in the epicenter of the city of Wuhan.

Fox News’ Eddie DeMarche and the Associated Press contributed to this report.