STAFFORD COUNTY, Va. (FOX 5 DC) - A convicted felon was arrested after Stafford County deputies found him with drugs and a gun over the weekend following a DUI crash.

Stafford County deputies were called to the scene of a single-vehicle accident just after 8 a.m. on Saturday.

They found the driver, Robert McIlwain, 32, of Alexandria, outside of the car on Tracey Street. When McIlwain saw the deputy, he tried to climb through the driver's side window and reached toward the inside of the door.

When the deputy opened the door and removed McIlwain from the vehicle, he saw a handgun in the area McIlwain was reaching towards. 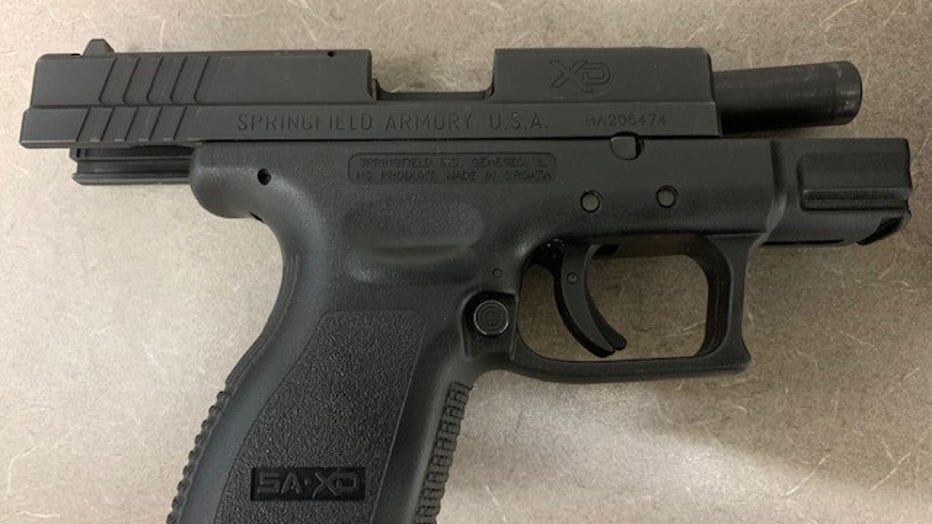 After seeing the gun, McIlwain was restrained and deputies noticed that he appeared to be under the influence. Another deputy arrived at the scene and began a DUI investigation while the other deputy conducted a search of the vehicle.

During the search, drugs were found in the center console and in a bookbag in the backseat. A digital scale was also there.

He is being held without bond at the Rappahannock Regional Jail.