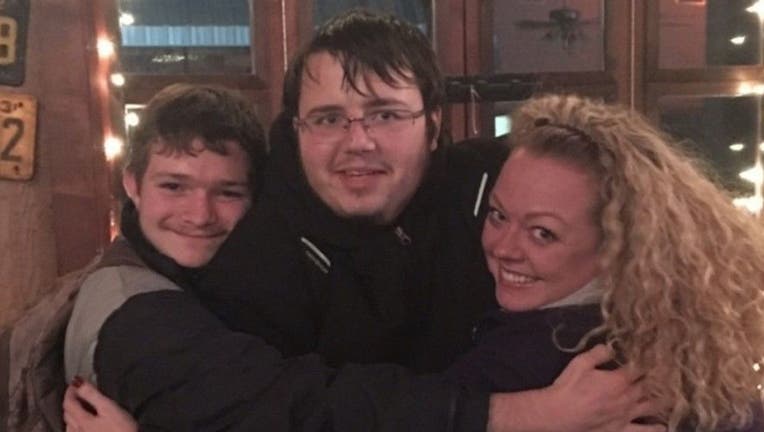 (FoxNews.com) - The power of a community coming together is being felt in at northern Texas city that helped raised more than $60,000 in just one day for a homeless teenager described as the "nicest, most gracious person."

Colleen Hoover, the owner of a non-profit bookstore in Sulphur Springs, launched a GoFundMe campaign on Wednesday to help out Anthony, a 19-year-old who she says has pulled through life despite his mother abandoning him four years ago and being homeless for much of that time.

"He doesn't steal. He doesn't beg. He doesn't make excuses," Hoover wrote on the website, saying he occasionally volunteered at the store. "He only knows how to be gracious and appreciate what he has, which is very little."

She wrote that she began the campaign because despite the "crap piled on top of more crap" that he has had to survive, "he is so good."