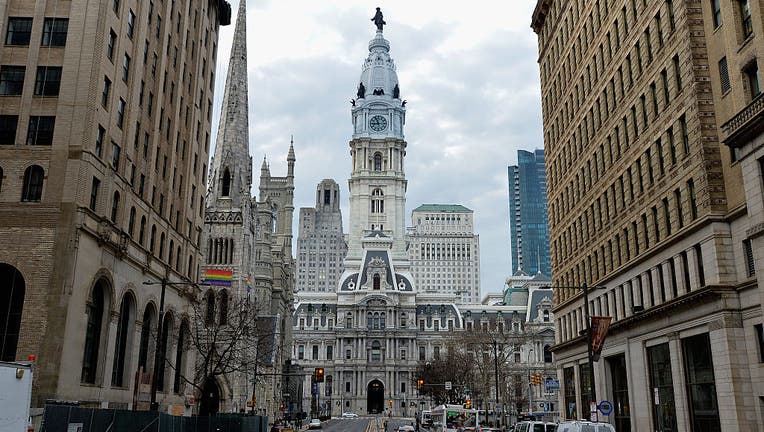 PHILADELPHIA - The city of Philadelphia issued an apology Thursday for the unethical medical experiments performed on mostly Black inmates at its Holmesburg Prison from the 1950s through the 1970s.

The move comes after community activists and families of some of those inmates raised the need for a formal apology. It also follows a string of apologies from various U.S. cities over historically racist policies or wrongdoing in the wake of the nationwide racial reckoning after the killing of George Floyd by a Minneapolis police officer.

The city allowed University of Pennsylvania researcher Dr. Albert Kligman to conduct the dermatological, biochemical and pharmaceutical experiments that intentionally exposed about 300 inmates to viruses, fungus, asbestos and chemical agents including dioxin — a component of Agent Orange. The vast majority of Kligman's experiments were performed on Black men, many of whom were awaiting trial and trying to save money for bail, and many of whom were illiterate, the city said.

Kligman, who would go on to pioneer the acne and wrinkle treatment Retin-A, died in 2010. Many of the former inmates would have lifelong scars and health issues from the experiments. A group of the inmates filed a lawsuit against the university and Kligman in 2000 that was ultimately thrown out because of a statute of limitations.

Philadelphia Mayor Jim Kenney said in the apology that the experiments exploited a vulnerable population and the impact of that medical racism has extended for generations.

"While this happened many decades ago, we know that the historical impact and trauma of this practice of medical racism has extended for generations - all the way through to the present day. One of our Administration's priorities is to rectify historic wrongs while we work to build a more equitable future, and to do that, we must reckon with past atrocities. That is why our Administration today, on behalf of the City of Philadelphia, is addressing this shameful time in Holmesburg's history," Mayor Jim Kenney said. "Without excuse, we formally and officially extend a sincere apology to those who were subjected to this inhumane and horrific abuse. We are also sorry it took so long to hear these words."

Last year, the University of Pennsylvania issued a formal apology and took Kligman's name off some honorifics like an annual lecture series and professorship. The university also directed research funds to fellows focused on dermatological issues in people of color.