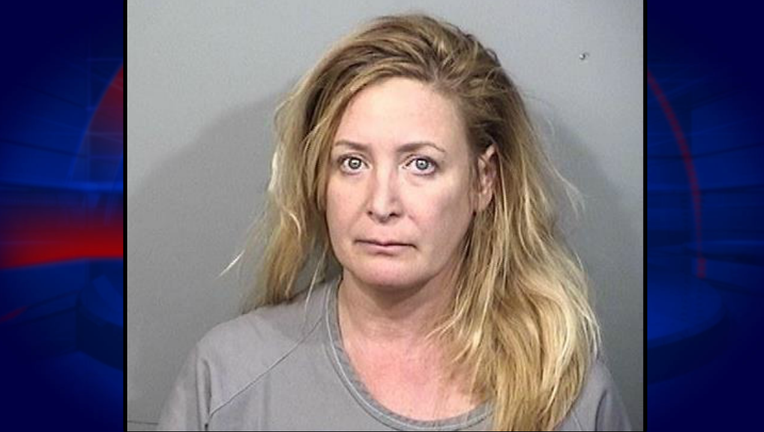 INDIALANTIC, Fla. (FOX 35 WOFL) - The Brevard County Sheriff's Office reported that on Halloween night, they received word that a three-year-old boy was walking down the street naked, wearing only boots. He also was with a dog.

The report says that once they located the child, they also found the mother's home, yet no one answered the door upon knocking.

Eventually, deputies were able to get into the interior of the residence. Deputies found the mother in bed, under the covers, sleeping heavily. Deputies say that it appeared she was under the influence of some sort of medication.

Deputies say they also found that their bathtub was full of water. The water was even still warm to the touch.

The mother, identified as Ms. Stacey L. Hagen, was placed under arrested for failure to provide the child with the proper care, supervision which a prudent person would consider essential for the well-being of the child, and child neglect.

After being transported, the report says Hagen was interview. She reportedly still appeared confused and had a difficult time making sense or comprehending the officer's questions.

The report says that she was also unable to provide a legitimate or reasonable explanation as to why her child was walking naked through the neighborhood and unsupervised for at least one hour before deputies were able to make contact with her.