A chemical reaction triggered a hazmat situation in Montgomery County early Monday morning leading to the evacuation and temporary closure of a swim and fitness center.

ROCKVILLE, Md. - A chemical reaction triggered a hazmat situation in Montgomery County early Monday morning leading to the evacuation and temporary closure of a swim and fitness center. 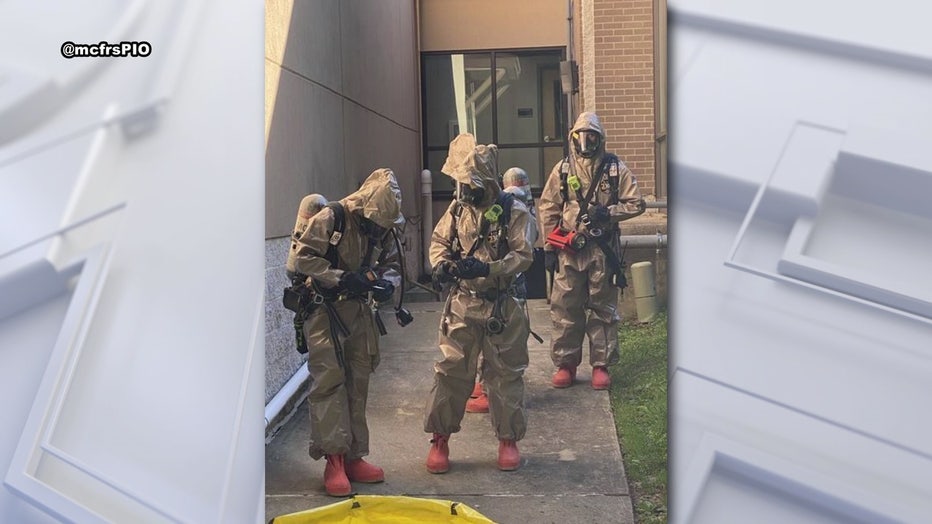 The incident was reported around 6:15 a.m. at the Rockville Swim and Fitness Center in the 300 block of Martins Lane.

According to Montgomery County Fire and Rescue Services Spokesperson Pete Piringer, the situation was caused by a mix of chemicals. 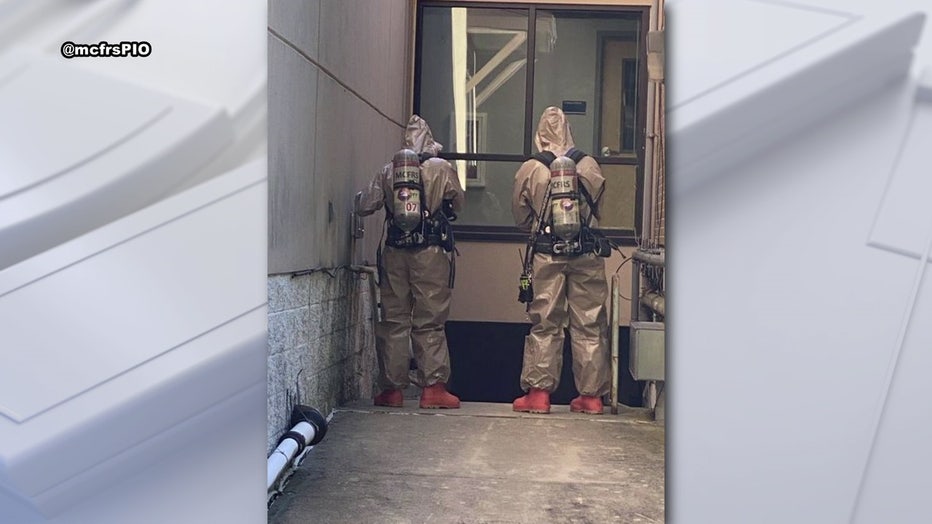 Assistant Director of Communications for Rockville Sean Sedam said to FOX 5: "The incident temporarily closed only the indoor portion of the facility. Programming moved outdoors while county fire and rescue services cleared the scene and declared it safe to return to the indoor facility. We are grateful to Montgomery County Fire and Rescue Services for their quick response."

Rockville Swim and Fitness Center Management sent out this message to customers regarding the incident:

"We are writing to make customers aware of a minor incident this morning where the indoor complex was temporarily cleared. Two pool chemicals were inadvertently mixed together and caused an unpleasant odor in the facility’s mechanical room. Out of an abundance of caution, staff contacted Montgomery County Fire and Rescue Services and moved programming to the outdoor pool. Fire and rescue personnel responded, assessed the situation and determined that there was no hazard. No injuries were reported. The indoor complex has reopened and the center is once again fully operational and on its normal schedule.

We apologize to any customers who were inconvenienced this morning by the temporary shift to the outdoor pool."