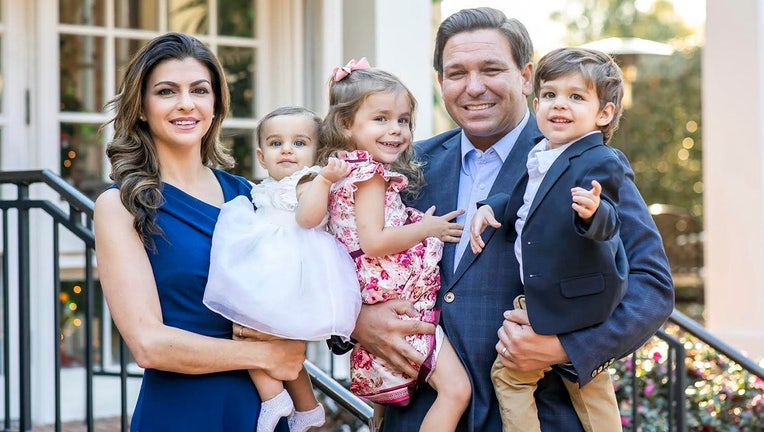 Photo courtesy the Executive Office of the Governor, State of Florida

TALLAHASSEE, Fla. - Casey DeSantis, the wife of Gov. Ron DeSantis of Florida, has been diagnosed with breast cancer.

"I am saddened to report that Florida’s esteemed First Lady and my beloved wife has been diagnosed with breast cancer," the first-term Republican governor said in a statement shared first with Fox News on Monday.

"As the mother of three young children, Casey is the centerpiece of our family and has made an impact on the lives of countless Floridians through her initiatives as First Lady. As she faces the most difficult test of her life, she will have not only have my unwavering support but the support of our entire family, as well as the prayers and well wishes from Floridians across our state. Casey is a true fighter, and she will never, never, never give up," the governor emphasized.

Casey DeSantis, a former producer and Emmy award winning television show host for the PGA tour, is 41-years old. Married since 2010, Casey and Ron DeSantis are the parents of Madison (4 years old), Mason (3 years old) and Mamie (18 months old), who was the first baby born in the Florida governor's mansion in more than half a century. 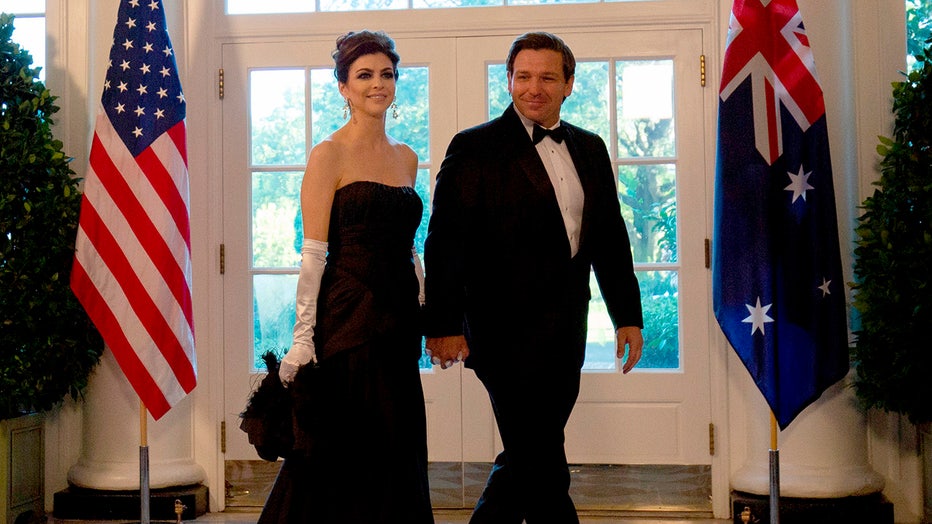 During her tenure so far as Florida's first lady, DeSantis has spearheaded numerous initiatives, including "Hope Florida - A Pathway to Prosperity, Economic Self-Sufficiency and Hope."

LINK: Get updates on this story from FOX News