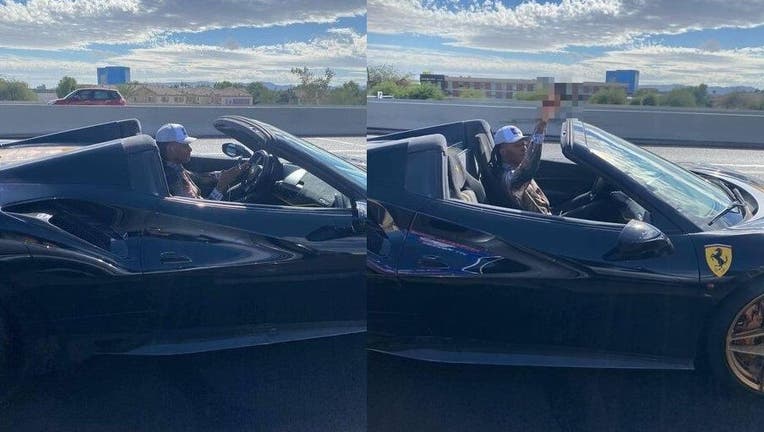 GLENDALE, Ariz. - While driving past a miles-long caravan of President Donald Trump supporters on Arizona's I-10 highway on Oct. 25, Arizona Cardinals wide receiver DeAndre Hopkins seemingly gives two middle fingers to the supporters as he drove by.

The Cardinals are playing the Seattle Seahawks on Sunday, and Hopkins was reportedly on his way to State Farm Stadium for the game.

Twitter erupted with photos of Hopkins, with some drivers saying they were in the caravan and that the NFL star was recklessly driving in his Ferrari.

The Department of Public Safety and the Arizona Cardinals have not released information or a statement about the incident.

Hopkins, 28, is one of the top wide receivers in the league and was traded to the Cardinals from the Texans in March 2020. 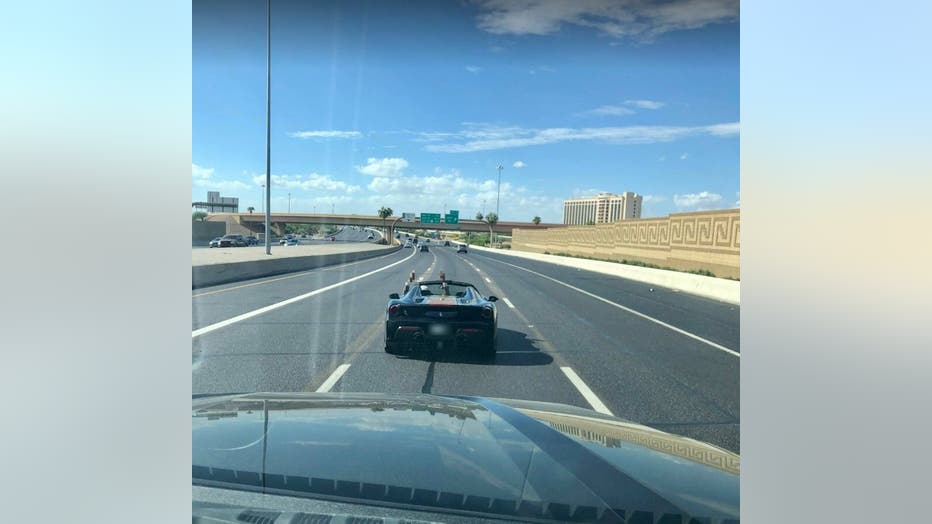 Video of caravan on I-17 Sunday afternoon

A miles-long train of vehicles supporting President Trump looped around Valley freeways on Oct. 25, including the I-17, Loop 101, the 202 and the I-10.