Camilla, the Duchess of Cornwall, said in a recent interview that it can sometimes be difficult for her and her husband, Prince Charles, to find time to be together amid their myriad royal obligations.

The duchess, who the queen said earlier this year should be known as the Queen Consort once Charles takes the throne, opened up about her marriage in a rare interview for the July issue of British Vogue.

"It’s not easy sometimes, but we do always try to have a point in the day when we meet," she told the magazine.

She said the two are "sometimes it’s like ships passing in the night, but we always sit down together and have a cup of tea and discuss the day. We have a moment." 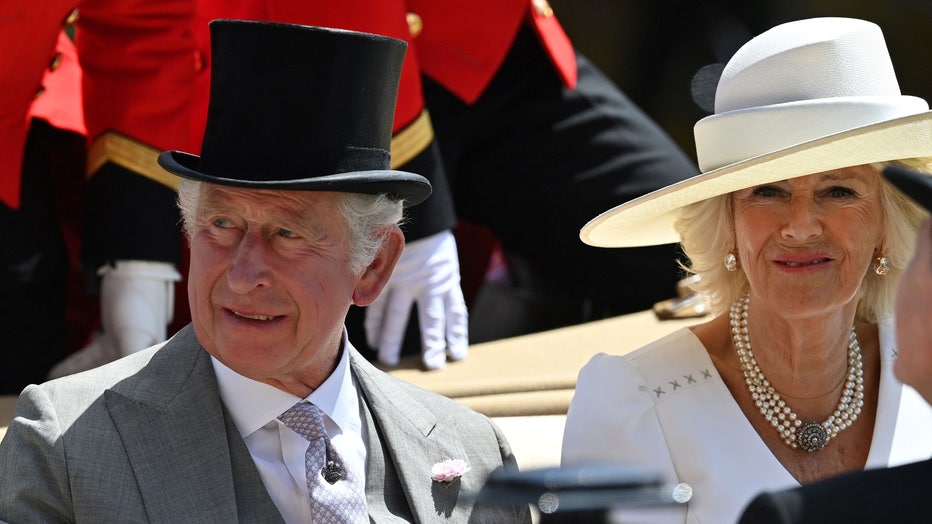 Britain's Prince Charles, Prince of Wales (L) and Britain's Camilla, Duchess of Cornwall arrive in a horse-drawn carriage as they arrive to attend the second day of the Royal Ascot horse racing meet, in Ascot, west of London on June 15, 2022. (Photo

The duchess said the couple enjoy "going away" together because they can "actually sit and read our books in different corners of the same room. It’s very relaxing because you know you don’t have to make conversation. You just sit and be together."

The couple was most recently in the spotlight during Queen Elizabeth II's Platinum Jubilee in which it's said the pair, along with Prince William and Kate Middleton, the Duke and Duchess of Cambridge, kept their distance from Prince Harry and Meghan Markle, the Duke and Duchess of Sussex, who had reunited with the family for the first time since stepping down as senior royals.

Camilla also reflected on the intense media scrutiny she, Charles and the late Princess Diana received in the 1990s as Charles and Diana’s marriage fizzled amid speculation he was in love with Camilla.

Charles and Diana divorced in 1996 after four years of separation and a year before "the people’s princess" was killed in a Paris car crash while being pursued by the paparazzi.

Charles and Camilla married in 2005. 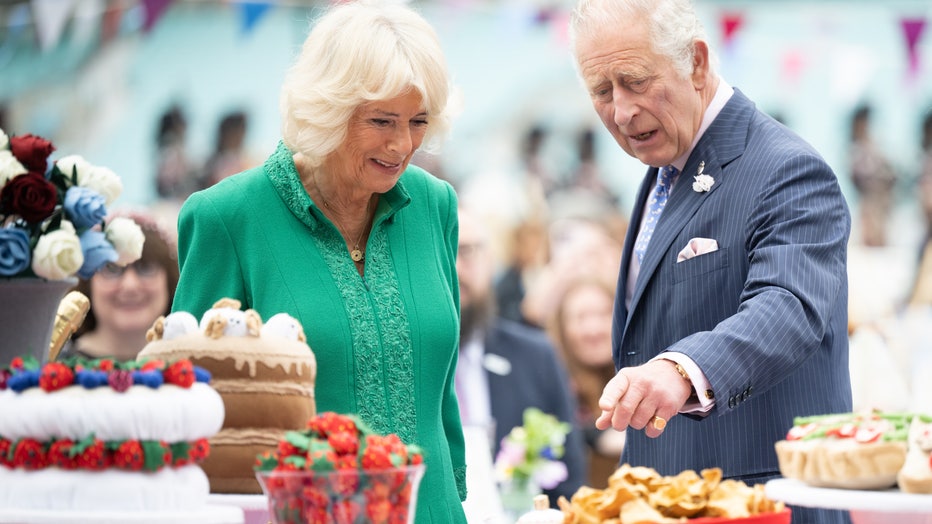 Prince Charles wore a pinstriped suit, while Camilla opted for a bold green dress for the afternoon out on the final day of the queen's jubilee events on June 5. (Chris Jackson/Getty )

"It’s not easy. I was scrutinized for such a long time that you just have to find a way to live with it," the royal admitted. "Nobody likes to be looked at all the time and, you know, criticized, but I think in the end, I sort of rise above it and get on with it. You’ve got to get on with life."

The duchess will turn 75 in July, and she said: "there won’t be much celebration." 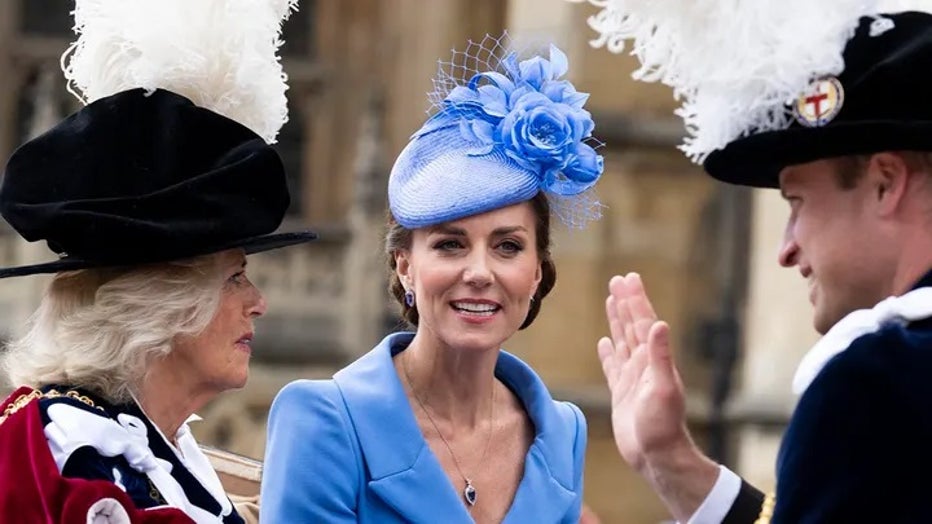 She said she plans to spend the day with family and a few friends.

Camilla has two grown children she shares with her ex-husband Andrew Parker Bowles, she’s stepmother to Princes William and Harry and has several grandchildren.

"You know the nice thing about being a grandmother is that you can spoil them occasionally, give them more of the things that their parents forbid them to have," she told the magazine.

Her step-grandchildren include William’s children: Princes George and Louis and Princess Charlotte and Harry’s two kids: Archie and Lilibet.