FOX 5 is hearing directly from two Silver Spring brothers who are in some serious trouble. The two pulled a prank on their family – making pretend one seriously stabbed the other in a fight. Those family members were not laughing, and neither were Montgomery County Police and Fire who responded to this fake call.

SILVER SPRING, Md. (FOX 5 DC) - The Montgomery County Police Department has arrested two brothers for orchestrating a stabbing hoax that included directing witnesses to call 9-1-1, causing the emergency dispatch of officers and fire and rescue personnel to a home in Silver Spring.

On Jan. 24, at approximately 5:46 pm, the Emergency Communications Center (911) received a call for the report of a stabbing at a residence located in the 12700 block of Laurie Drive. The caller stated that two brothers had been fighting in the house and it appeared that one of them had stabbed the other in the neck with a knife.

The first officer to arrive and enter the home observed a man, later identified as Denidson Jean, 21, lying on the kitchen floor covered in a large amount of blood. Denidson was holding a t-shirt to his neck; it appeared to the officer that he was doing this to stop the bleeding. 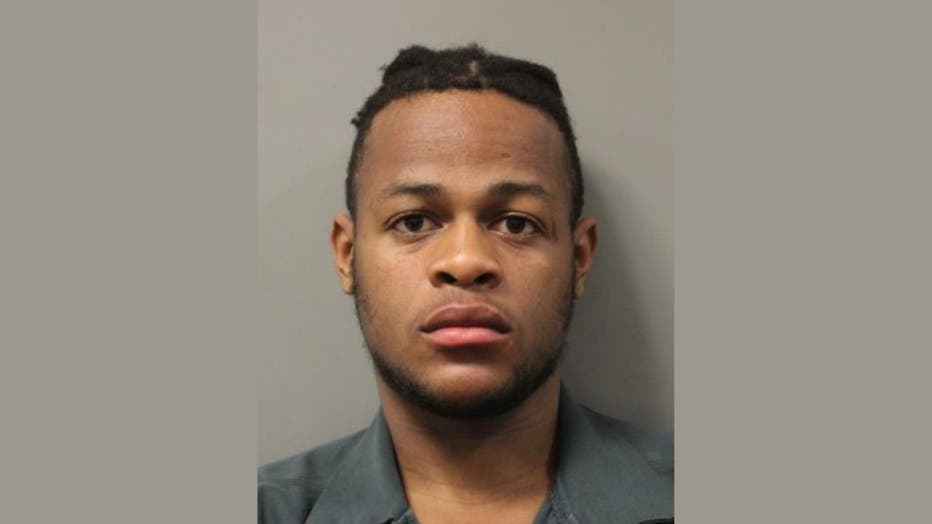 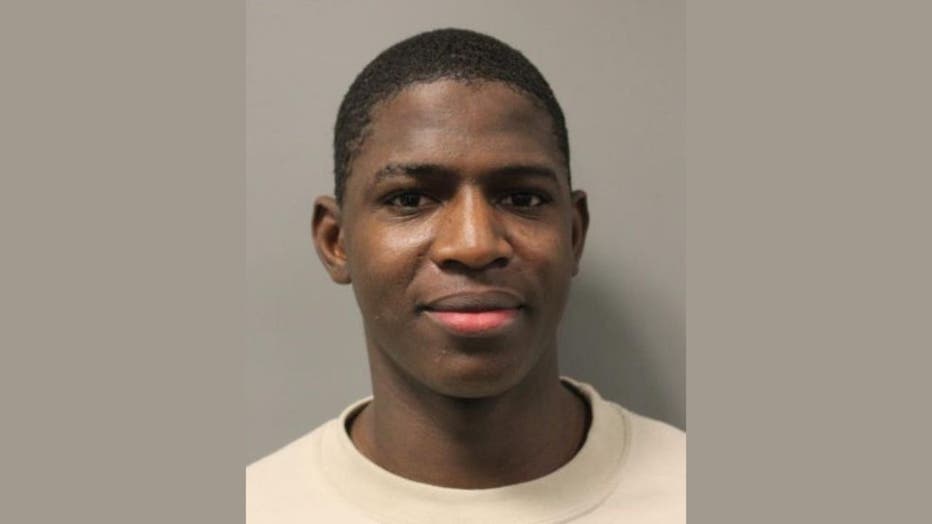 The officer began to immediately administer first aid and advised dispatch via his police radio that fire & rescue personnel was needed.

Four other residents were in the home and were in emotional distress with what had occurred. The residents were yelling and crying which contributed to the chaotic scene.

The officer had been in the home and rendering aid for approximately two minutes when Denidson sat up and started laughing. He told the officer that this was a prank for social media. Additional officers began to arrive at the home, and it was determined that Denidson was not injured.

READ MORE: Did you see a white tiger on the side of the road in Montgomery County? You weren’t the only one!

The Montgomery County Police Department has arrested two brothers for orchestrating a stabbing hoax that included directing witnesses to call 9-1-1, causing the emergency dispatch of officers and fire and rescue personnel to a home in Silver Spring.

The investigation by the department has determined that the two brothers planned this hoax to be recorded and posted to social media. Prop blood was located in the home, as well as a digital camera which had been placed in the kitchen light.

Pierre and Denidson created the bloody scene, pretended to be involved in a physical altercation with each other and then Pierre, with blood on his clothing and holding the knife, left the kitchen. He returned to the kitchen with residents of the home and directed the residents to call the police a total of five times. There is no indication that the other residents knew the situation was fake.

Denidson and Pierre Jean were arrested on Feb. 8 in Silver Spring. They were transported to the Central Processing Unit and released from custody.

Denidson and Pierre Jean have been charged with one count of knowingly causing a false call for an ambulance and two counts of making a false statement to an officer with the intent to deceive and cause an investigation.

Chief Marcus Jones released this statement on the incident:

"The suspects’ decision to orchestrate this hoax for social media and set it into motion with directing a call to 9-1-1 demonstrated a total disregard for the numerous Montgomery County police officers and Fire & Rescue personnel who were dispatched to the residence.  These officers and medical personnel responded in an emergency status (activating vehicle overhead lights and siren) to render aid to the alleged stabbing victim, causing unnecessary risk to the emergency responders and the community.  The suspects created a dangerous and chaotic scene for the officers and other residents in the home, and we are fortunate that no one was hurt or injured during this situation.

These suspects also showed a total disregard for Montgomery County residents, who may have needed those emergency services that were unnecessarily devoted and possibly diverted from other calls for service to this hoax.  Even after the suspects confessed that this was a prank, officers were needed at the scene to interview witnesses and document the incident.  The follow-up investigation included conducting a search of the home to recover evidence.

I am proud of my officers, who responded to the stabbing call with great concern, and who began to immediately care for the alleged victim and investigate when arriving at the scene.  They exhibited tremendous professionalism throughout the entire incident."