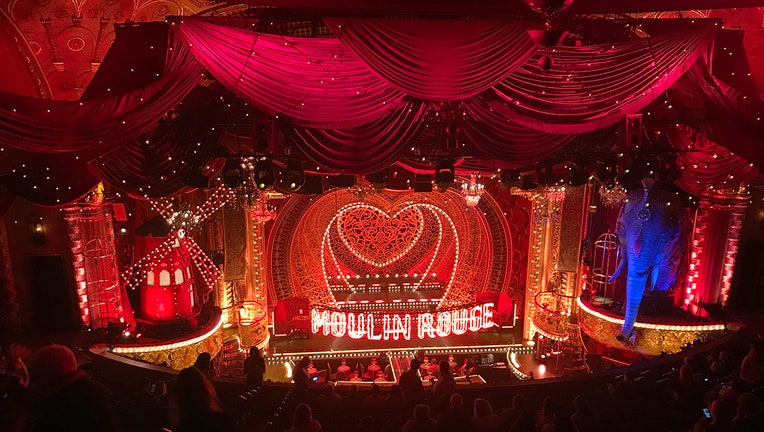 NEW YORK - The Great White Way will stay dark longer than hoped as part of the coronavirus outbreak shutdown.

Broadway producers are extending the shutdown of all productions through June 7.

The Broadway League, a trade association for the industry, halted performances on March 12 and hoped to resume the week of April 13. But in a statement released Wednesday, the league said shows would stay dark based on CDC guidelines and the governor's executive orders.

"Our top priority continues to be the health and well-being of Broadway theatregoers and the thousands of people who work in the theatre industry every day, including actors, musicians, stagehands, ushers, and many other dedicated professionals," Broadway League president Charlotte St. Martin said in a statement. "Broadway will always be at the very heart of the Big Apple, and we join with artists, theatre professionals, and fans in looking forward to the time when we can once again experience live theatre together."

The Broadway League said ticket holders of canceled shows will get an email with information about refunds and exchanges.