The FBI and Sarasota County Medical Examiner's Office are among those who were on the scene at the Myakkahatchee Creek Environmental Park in North Port, working to identify human remains spotted in an area that was previously underwater.

NORTH PORT, Fla. - Now that human remains have been found alongside Brian Laundrie's backpack and notebook in the Myakkahatchee Creek Environmental Park, attention is shifting to his parents' actions following Gabby Petito's homicide and their son's subsequent disappearance.

Chris and Roberta Laundrie left their North Port home early Wednesday to search in Myakkahatchee, which sits alongside the T. Mabry Carlton Jr. Memorial Reserve. While they were there, "some articles belonging to Brian were found," according to the family's attorney, Steven Bertolino.

Michael McPherson, special agent in charge of the FBI's Tampa division, later confirmed that human remains were found in an area that had been underwater until recently.

The Laundries reported Brian missing on Sept. 17, telling authorities that he had left their home on Sept. 14 for the Carlton Reserve. The family's attorney, Steven Bertolino, clarified weeks later that Brian had actually left the home on Sept. 13.

Brian's parents hunkered down in their North Port home for weeks while law enforcement searched the 24,000-acre nature reserve near their house. 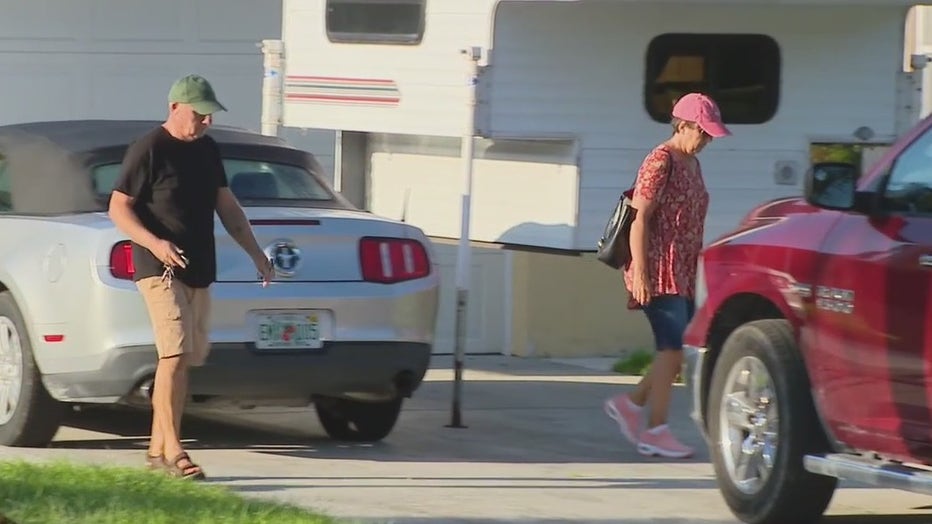 Neama Rahmani, a former federal prosecutor, said there are three potential crimes in a situation like this: making false statements, obstruction of justice, or accessory after the fact.

"Their initial actions weren’t consistent with folks who were concerned about the well-being of their future daughter-in-law – they didn’t contact law enforcement right away, they lawyered up, they potentially gave their son a week-long head start," Rahmani told Fox News.

Despite that, Rahmani said the Laundries' recent cooperation with the search likely wiped out any potential criminal exposure they might have had.

"If what is reported is true, if Brian Laundrie’s dad, in particular, led agents to where his body was found, I don’t expect any type of prosecution to happen," Rahmani said.

Gabby Petito's family has criticized the Laundries for their silence and urged them to speak up.

"It’s torturous. If they do know something and they’re withholding that, and they don’t want to let us know, then yeah, that’s cruel," Joe Petito, Gabby's father, told "60 Minutes Australia" last week. "And if you don’t know, and you’re still not saying something, it's still cruel."

Attorney: Brian Laundrie's parents at site where remains were found

"Chris and Roberta Laundrie were at the reserve earlier today when human remains and some of Brian’s possessions were located in an area where they had initially advised law enforcement that Brian may be. Chris and Roberta will wait for the forensic identification of the human remains before making any additional comments," the statement from attorney Steven Bertolino said.

The Laundries' lawyer, Bertolino, defended Chris and Roberta on Wednesday, saying that they worked with police in the search for Brian.

"We were always cooperating with [law enforcement] with respect to locating Brian," Bertolino said Wednesday night. 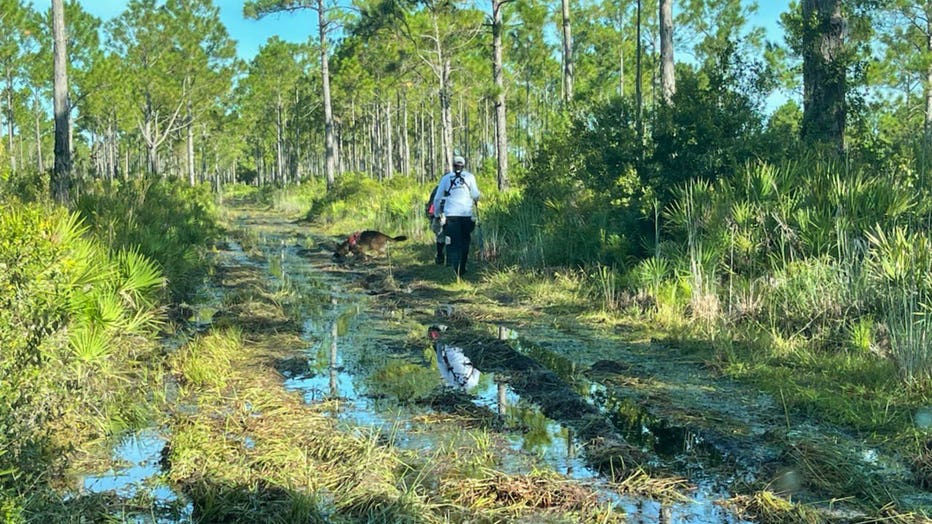 Brian Laundrie's remains were found Wednesday in an area that had been underwater until recently, according to the FBI. (North Port Police Department)

Alfredo Garcia, a former assistant state attorney in Miami and the dean of St. Thomas University College of Law, said the legal hurdle was high even before the Laundries started cooperating with the search.

"The state would have to prove, pursuant to the accessory after the fact statute, that they knew about his crime and they intended to make sure or shield him from criminal liability, which I think is going to be very difficult to establish beyond a reasonable doubt," Garcia told Fox News.

Meanwhile, the criminal investigation into Petito's homicide is likely over if those were indeed Brian's remains in the reserve and authorities don't name any other suspects in the case.

"The criminal case is done. There’s no prosecuting a dead person," Rahmani told Fox News on Wednesday. "Both the ATM fraud and the likely murder indictment that was coming – the criminal case goes away."