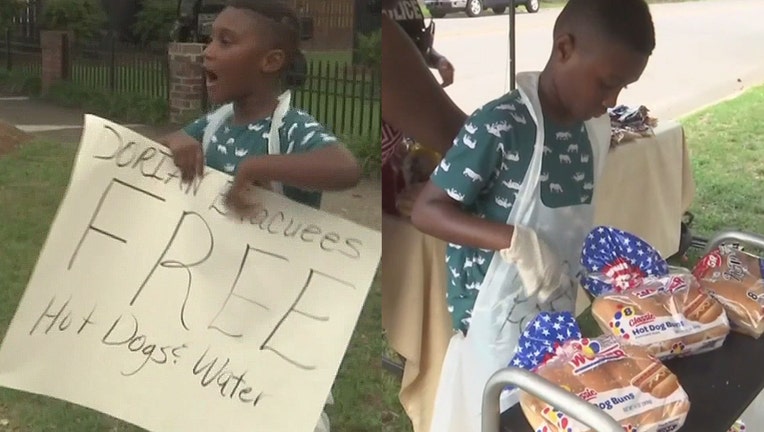 ALLENDALE, S.C. (FOX 5 DC) - A 6-year-old with a big heart opted out of a birthday trip to Disney World so he could help Hurricane Dorian evacuees in South Carolina.

Jermaine Bell has been saving his money to go to Disney World, but with Dorian closing in, he decided to change course.

Instead, the 6-year-old has been giving out hot dogs and other snacks along a highway in Allendale. 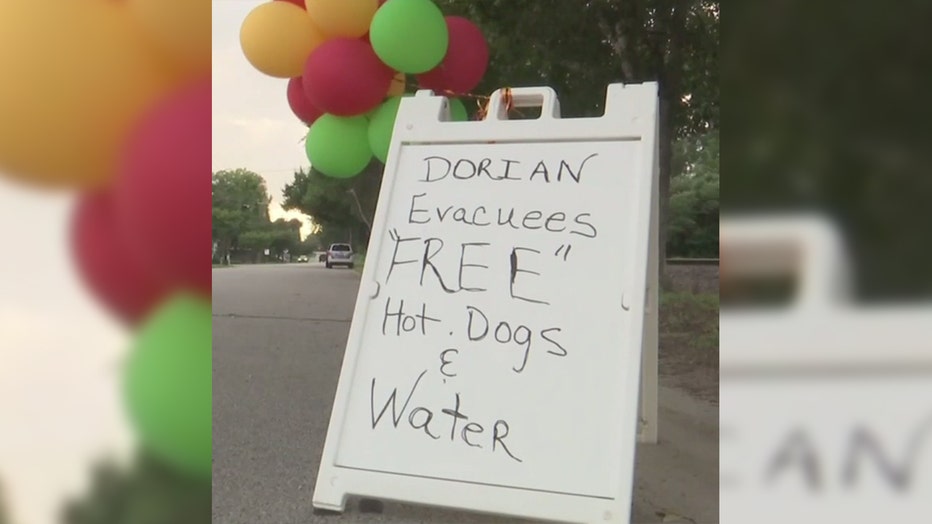 “The people that are traveling to go to other places, I wanted them to have some food to eat, so they can enjoy the ride to the place that they're going to stay at,” Jermaine said.

His proud grandmother says Jermaine is an inspiration and a blessing to evacuees during these tough times.

The kind-hearted young Samaritan even prayed for a family who was concerned about their house being okay when they got back.

"Knowing that they couldn't take everything and we were able to have a house, so that's the blessed part that he should be thankful for," his grandmother said.

Jermaine turns seven on September 8 and is hoping to one day celebrate his birthday at Disney World.