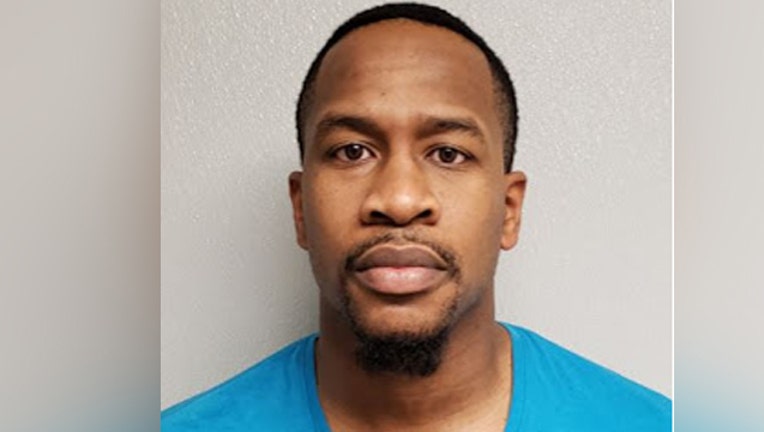 They say the incidents began in May and continued until as recently as late November.

They say this is the only reported case involving Donovan.