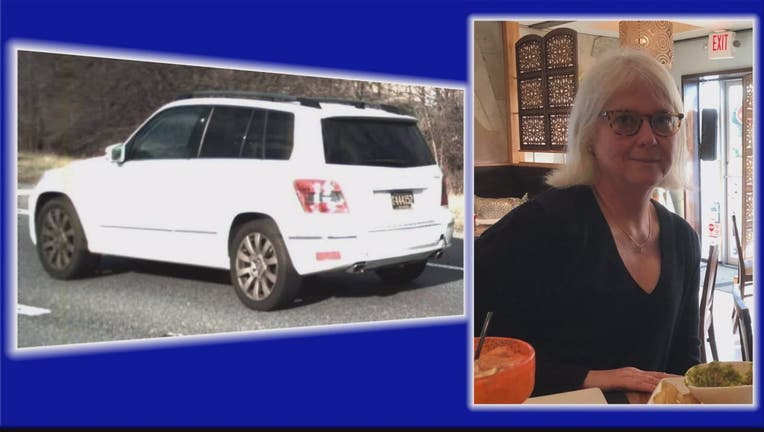 BETHANY BEACH, Del. (FOX 5 DC) - The body of a woman who was reported missing in Bethany Beach, Delaware has been recovered from a canal, according to her family.

Linda Bravo had last been seen on June 13 at a friend's condo.

Her family in Olney had pleaded with the public to help contribute to the search for the missing 70-year-old.

The two had fun tracking each other with the Find My Friends app, and she became concerned when she noticed Bravo's location went offline that night.

The next day she realized Bravo's three dogs, whom she apparently cherished, had been left all alone.

Her phone pinged a cell tower at 12:57 a.m. in the same general area, South Bethany Beach.

The family says police have not recovered Bravo's vehicle.

Her body was found in the water between Bayshore Drive and Rebecca Road in South Bethany.