LAUREL, Md. (AP) — Anne Arundel County officials say firefighters searching for a motorist whose truck was found swept away in high water have recovered a body. County police say the body was that of a man who was driving the pickup.

Early Tuesday, officials received a report that a pickup truck had been swept off Brock Bridge Road. Firefighters and paramedics, including divers and swift water swimmers, responded to the scene and searched for several hours without success.

Police found the truck in the water of Dorsey Run late Tuesday. About 1 p.m. Wednesday, fire personnel found the body of 47-year-old Rene Dimanche Jr. of Waldorf several hundred yards downstream. Dimanche had been reported missing by his family, and police say the pickup truck found was registered to him. 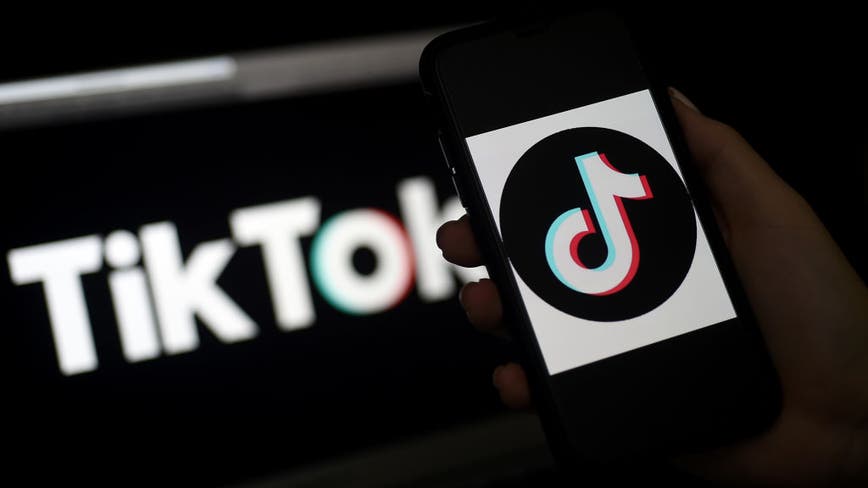 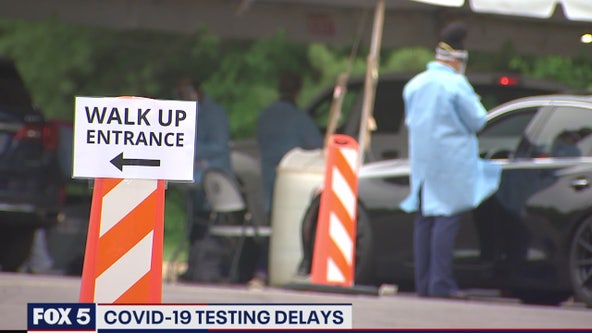