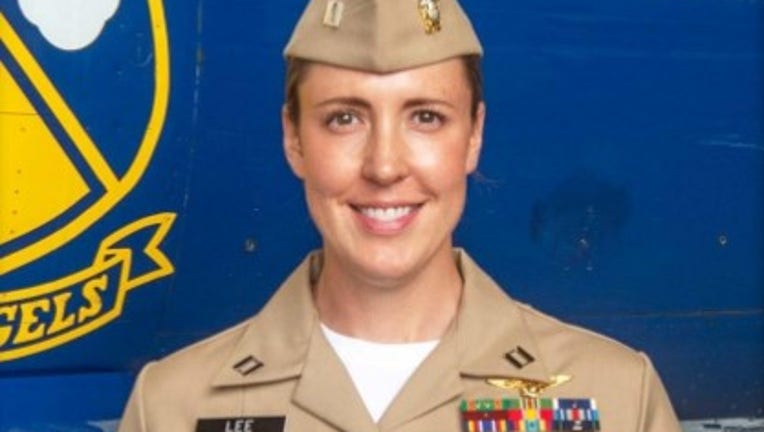 The U.S. Navy Flight Demonstration Squadron — known as the Blue Angels — will feature a female pilot for the first time in its 76-year history.

Lt. Amanda Lee of Mounds View, Minn., will join the team of pilots for the 2023 air show season. She is assigned to "Gladiators" of Strike Fighter Squadron (VFA) 106.

Lee graduated from Old Dominion University in 2013, according to the military. 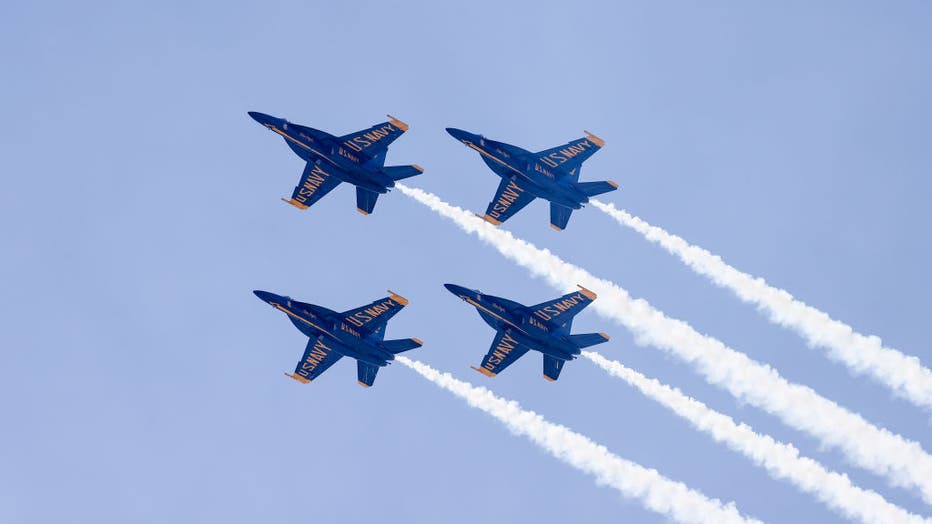 NEW YORK, USA - MAY 29: Blue Angels jets fly as thousands are gathered at the Jones Beach for the Bethpage Air Show in New York, United States on May 29, 2022. (Photo by Tayfun Coskun/Anadolu Agency via Getty Images)

According to a Facebook post from the U.S. Navy, Lee enlisted in 2007. She was designated a Naval Aviator in April 2016.

According to the U.S. Navy Blue Angels website, the Blue Angels started in 1946 after the Chief of Naval Operations, Admiral Chester Nimitz, had an idea to create a flight exhibition team. He wanted to raise the public's interest in naval aviation and boost Navy morale.

The Pensacola-based Blue Angels headline dozens of airshows around the U.S. each year. The team's next appearance will be the Milwaukee Air and Water Show this weekend.