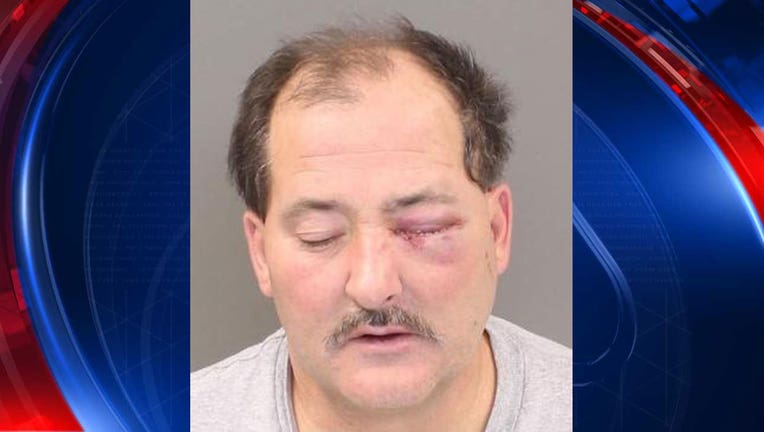 DUNDALK, Md. (AP) -- A stolen bite out of his grilled cheese sandwich led a Maryland man to fire a shot inside his house and barricade himself for hours.

Baltimore County police spokesman Shawn Vinson says the dispute began about 5 p.m. Sunday at a Dundalk home. He says the man was eating with his wife and daughter, and became angry when one of them took a bite from his sandwich, prompting him to fire a shot inside the house.

The wife and daughter fled the house, but the man barricaded himself inside. He surrendered peacefully shortly before 9 p.m.

No one was injured.

The department said in a news release Monday that 55-year-old Daniel Blackwell has been charged with attempted murder and other offenses. Online court records don't list a lawyer for Blackwell.