"Today is a really dark day for women in the U.S," Eilish said to the audience during her set. Eilish made the comment halfway through her performance, which included her hits, "Bad Guy" and "Happier Than Ever".

Eilish never directly referenced the landmark SCOTUS decision by name, according to Reuters. She became the youngest solo performer on Glastonbury's Pyramid stage during her Friday night set. 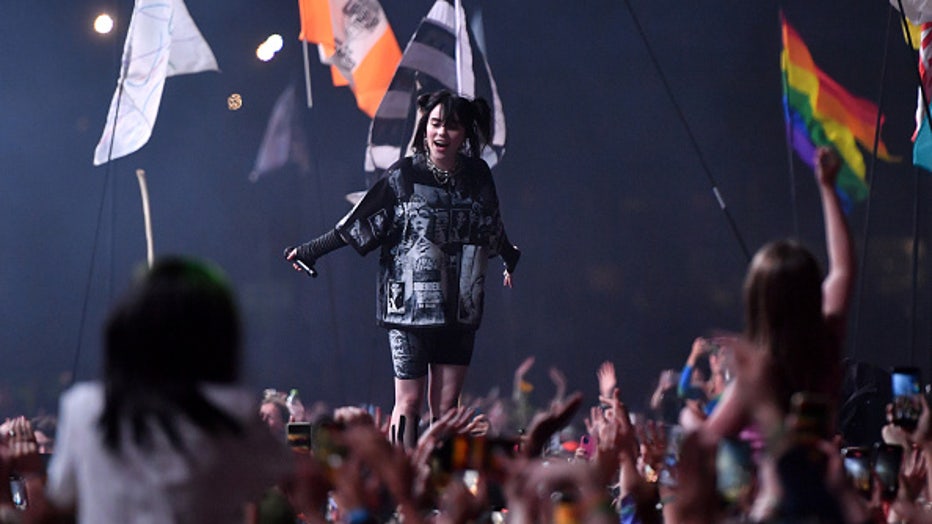 Bridgers also expressed her frustration towards the SCOTUS decision during her Glastonbury appearance, saying: "In all honesty, [the festival is] like super surreal and fun, but I’m having like the sh—t day."

She proceeded to ask if there were any Americans in the festival crowd before then leading the audience in a chant saying, "F— the Supreme Court."

Bridgers closed off by saying, "F— that s—. F— America. Like, f—k you. All these irrelevant old motherf—s trying to tell us what to do with our f—g bodies." 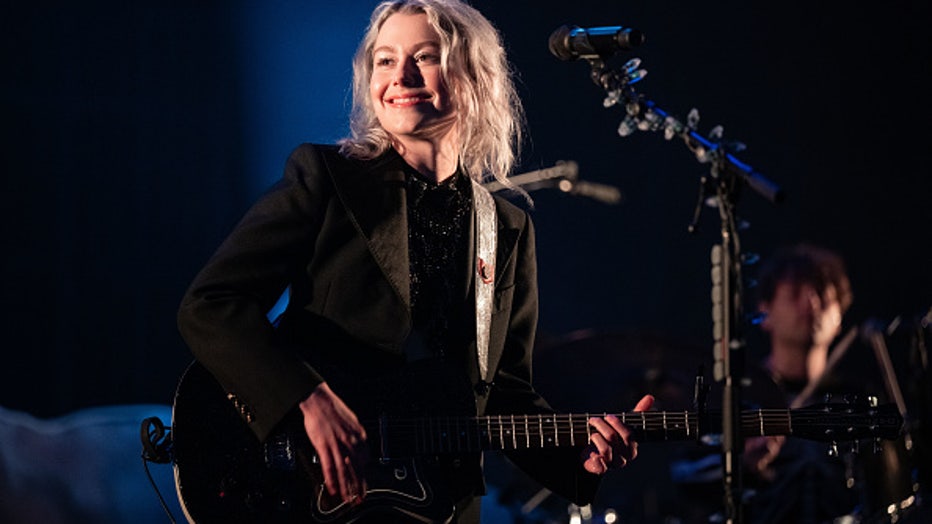 Bridgers has previously been vocal about her experience with abortion, tweeting out on May 3 that she had undergone an abortion in 2021 while on tour. Her tweet came a day after the Supreme Court draft on the Dobbs case was leaked by Politico.

"I went to Planned Parenthood where they gave me the abortion pill. It was easy. Everyone deserves that kind of access," Bridgers wrote in her tweet.

The landmark decision to overturn Roe v. Wade, thereby ending the constitutional right to abortion and handing the power over to the individual states, sparked outrage amongst Hollywood stars.

Actress Elizabeth Banks tweeted out shortly after the decision was released, saying it was "devastating news for families." Singer Taylor Swift also shared her thoughts on Twitter, saying she was "absolutely terrified."