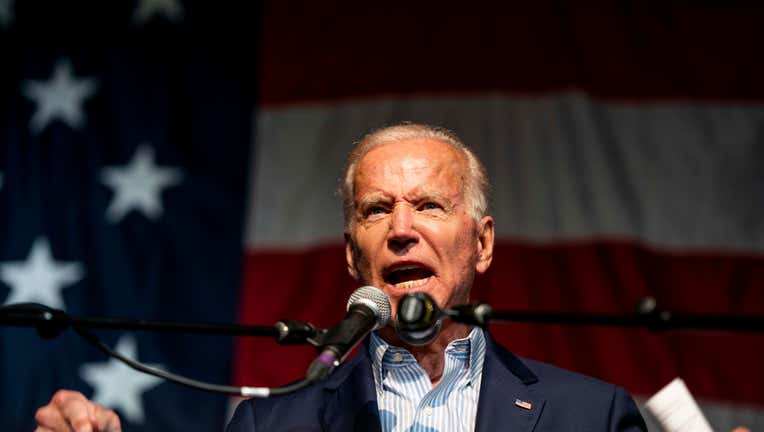 Biden, the front-runner right now in the race for the Democratic presidential nomination, pledges to “restore the soul of the nation battered by an erratic, vicious, bullying president” in the 60-second TV spot that his campaign says starts running Tuesday in Iowa, the state that votes first in the presidential caucus and primary calendar.

Emphasizing the importance of the election, the announcer says, “we know in our bones this election is different. The stakes are higher. The threat more serious.

“We have to beat Donald Trump and all the polls agree Joe Biden is the strongest Democrat to do the job. No one is more qualified. For eight years President Obama and Vice President Biden were an administration America could be proud of,” the announcer says.

Biden’s campaign says it’s spending in the high six figures to air the commercial in the Des Moines, Cedar Rapids, Quad Cities, and Sioux City TV markets in Iowa. And they add it’s part of a broader broadcast and digital media campaign in the coming weeks.

Biden’s not the first top-tier candidate to go up on the airwaves with TV commercials. Sen. Kamala Harris of California aired ads in Iowa earlier this month.

Billionaire environmental and progressive activist Tom Steyer – who declared his candidacy in early July – spent seven figures to run commercials in Iowa and New Hampshire as well as on national cable TV at the end of last month.