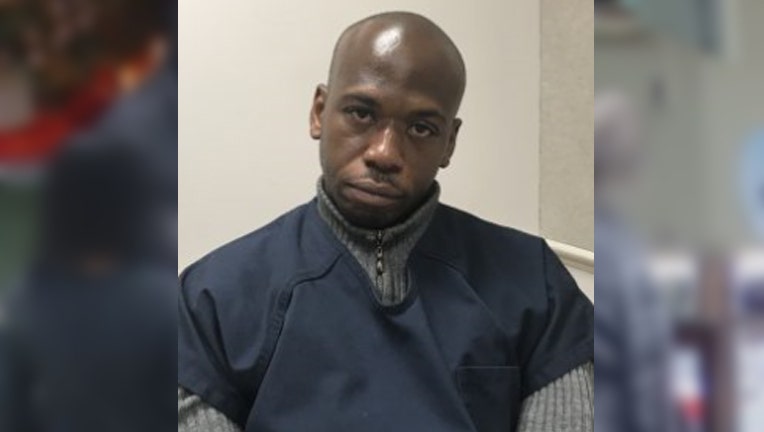 ARLINGTON, Va. - A suspected gunman who helped hold up the Jewelry Exchange in Bethesda has been caught in Arlington, Montgomery County police said on Tuesday.

Investigators say Graham was one of three suspects who entered the high-end story on Old Georgetown Road on Dec. 13 and stole $60,000 worth of jewelry at gunpoint.

Police said the surveillance video they released on Dec. 17 following the robbery led to a number of tips identifying Graham as the gunman.

The next day, they were able to get a warrant for Graham’s arrest, and authorities caught up with him on Dec. 30 when he was arrested on unrelated charges.

They are still trying to identify the masked suspects who accompanied Graham during the robbery.

New video released by Montgomery County police shows the alleged armed robbery of a jewelry store in Bethesda that led to the theft of more than $60,000 worth of jewelry.