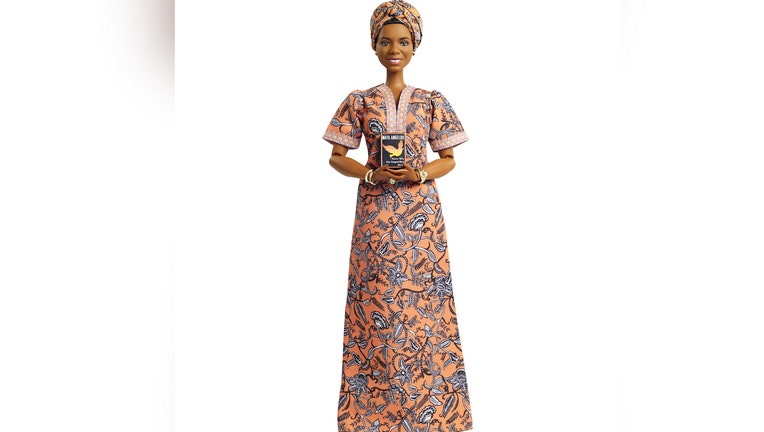 The "Inspiring Women" series was kicked off in 2018 with dolls dedicated to honoring historical and present-day role models "who paved the way for generations of girls to dream bigger than ever before." 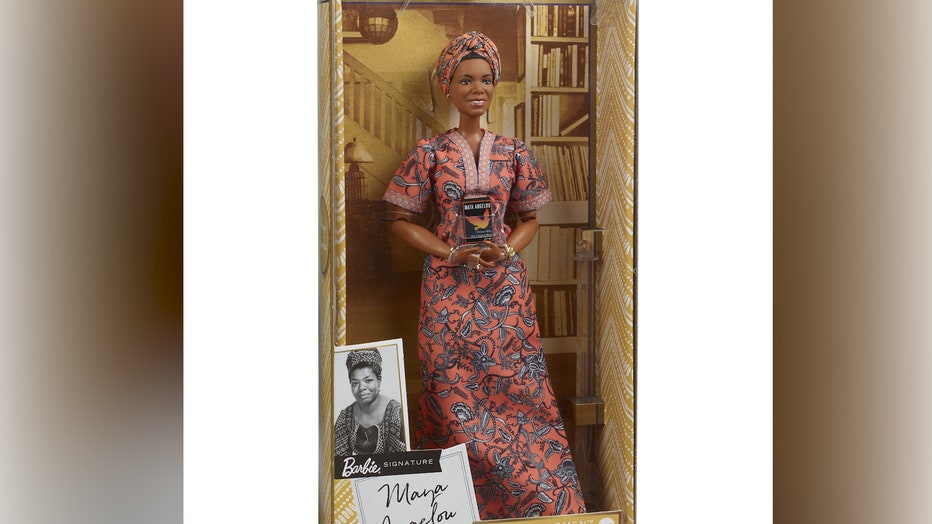 "Diversity and inclusion must be the foundation of all that we do. We will continue to stand united in the fight against racism and dedicate resources to directly impact the Black community, such as funding through the Dream Gap Project Fund, to help remove barriers that prevent the next generation from reaching their full potential," Mattel stated.

The toy company also highlighted their efforts to uplift the Black community, partnering with Black Girls CODE, a nonprofit organization whose mission is to give young girls of color the means to learn and pursue careers in in-demand fields such as technology and computer programming, according to the Black Girls CODE website.

"Our efforts include a commitment to spotlight more Black role models who are female, and now, we are introducing a doll that honors Dr. Maya Angelou, author and activist who used her voice and unique writing style to connect with people and inspire generations," according to Mattel. 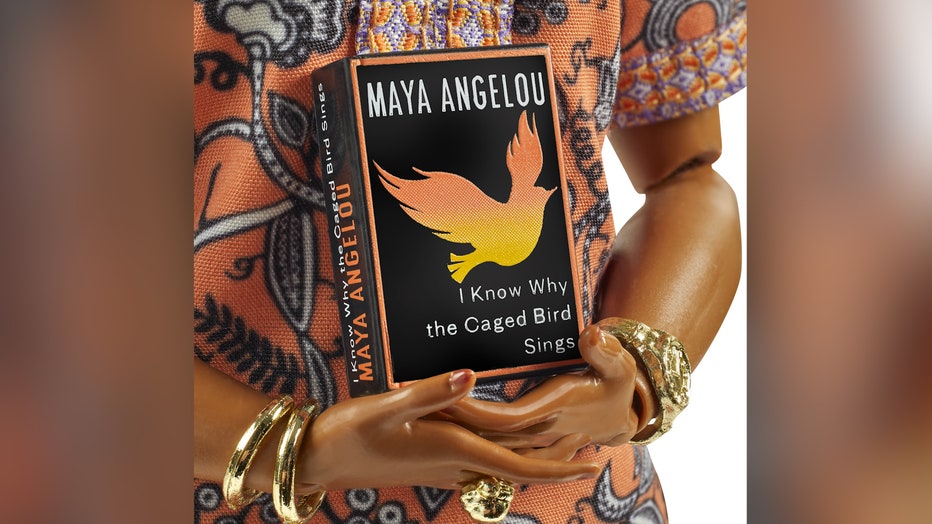 Dr. Maya Angelou doll comes with book written by the famous author, "I Know Why the Caged Bird Sings."

The Dr. Maya Angelou doll is available for purchase and retails for $29.99.

Angelou, born Marguerite Johnson, was a native of St. Louis, Missouri and would go on to become one of the most renowned and influential voices in poetry and the civil rights movement.