Take a look at the Madame C.J. Walker Barbie Doll

Madam C.J. Walker was America’s first female millionaire, who was also black, at the turn of the 20th century. (Credit: Mattel)

Walker, who was Black and whose real name was Sarah Breedlove, created and marketed hair products for African American women at the turn of the 20th century. Her path to riches would be noteworthy in any era, but it’s particularly impressive given the discrimination and roadblocks women and blacks had to endure at the time.

The doll is dressed in a floral printed blouse paired with a full-length turquoise skirt. Walker is holding a miniature replica of her original Wonderful Hair Grower product.

The doll is available for purchase on Amazon, Walmart, and Target for $35. 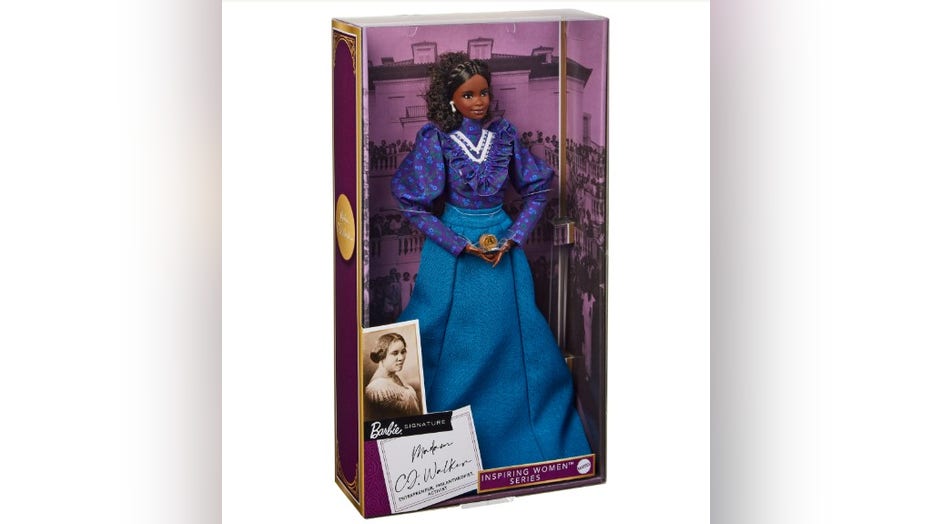 "As a pioneer in entrepreneurship, philanthropy and activism, creating the blueprint for the self-made American businesswoman and innovators of the twentieth century, Madam C.J. Walker is an embodiment of our Barbie Inspiring Women series. We’re honored to welcome her into this group of trailblazing women and introduce more kids to her journey of becoming one of the nation’s first widely successful female founders, "Lisa McKnight, Executive Vice President and Global Head of Barbie & Dolls, Mattel, said in a statement to FOX Television Stations.

The iconic toys of Mattel

Mattel has produced several iconic toys throughout the decades.

Walker, who was born in 1867 and died in 1919 at age 51, was not only an extremely successful business woman, but a philanthropist as well. She gave generously to what are now known as Historically Black Colleges and Universities (HBCUs), and fought for anti-lynching laws. 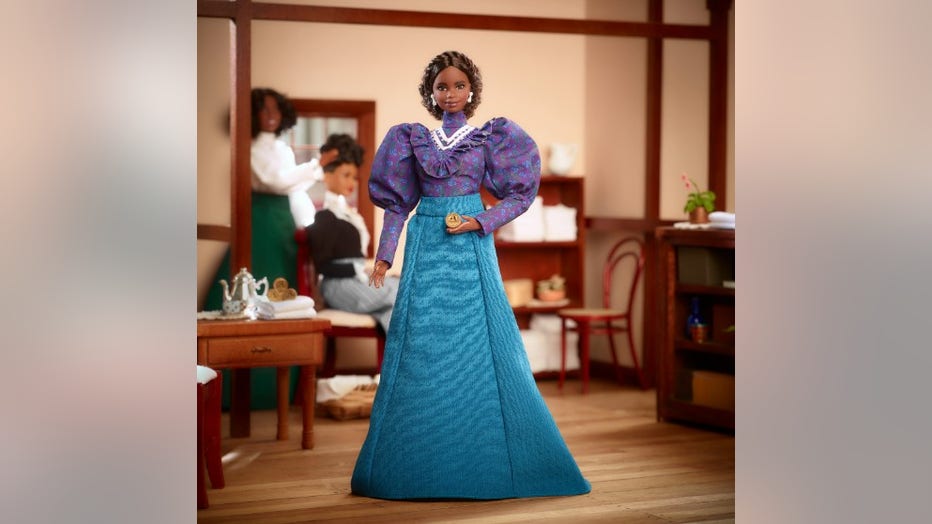 Barbie rolled out its "Inspiring Women Series" to pay tribute to women who took risks and changed the course of history.