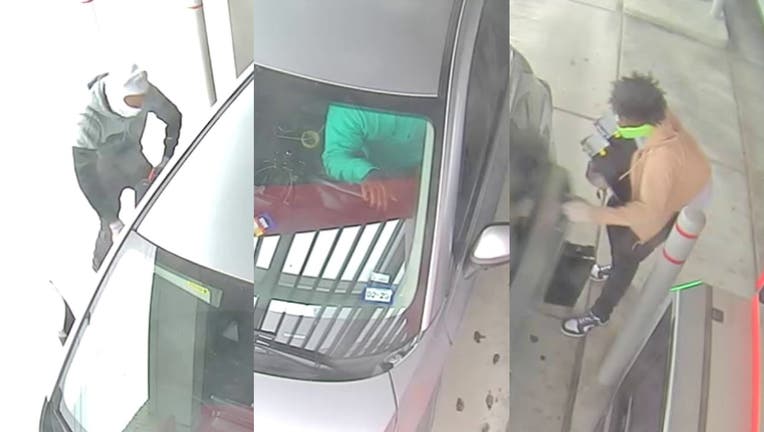 GAITHERSBURG, M.d. (FOX 5 DC) - Montgomery County Police are offering a $10,000 reward for information that leads to the arrest of suspects who allegedly pepper-sprayed a victim during an armed robbery at a Gaithersburg Bank of America on Thursday.

Officers responded to the 16500 block of South Frederick Ave. around 4:09 p.m. for the report of an armed robbery that just occurred.

The investigation by detectives determined that the victim was servicing an ATM outside the bank when the suspects pulled into the ATM lane. The two suspects exited their vehicle, demanded the victim to move out of the way and pepper-sprayed the victim.

When the victim complied, the suspects stole an undisclosed amount of money from the ATM. The suspects then fled the scene in a silver Mazda SUV. 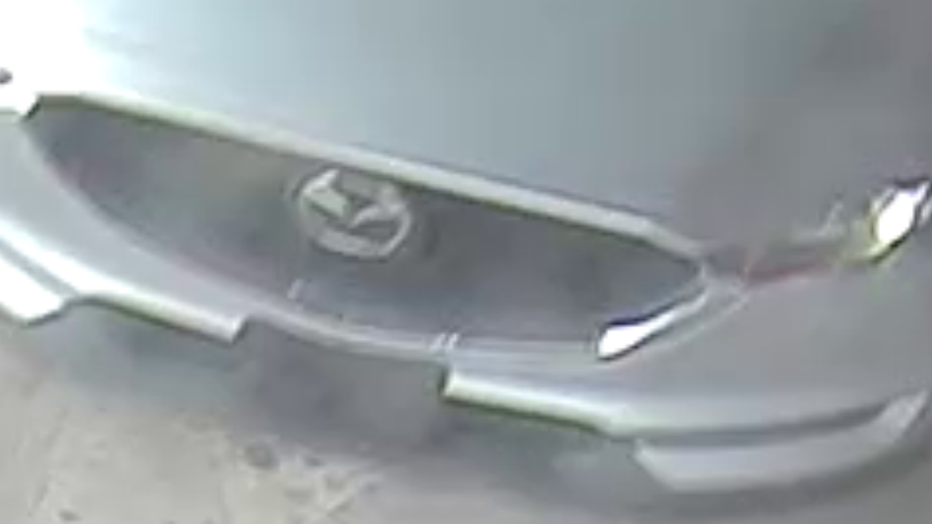 The first suspect is described as a Black male, wearing a tan hoodie, dark-colored pants and white and black sneakers. He was also wearing a neon green face mask.

The second suspect is described as a Black male, wearing a grey and black hoodie, dark pants and black flip flops. He was also wearing a light-colored ski mask.

The third suspect is described as a Black individual, whose gender is unknown at this time, wearing a green hoodie.