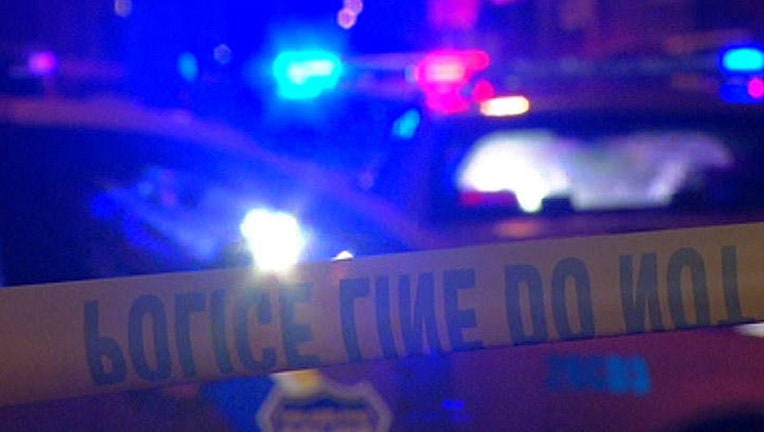 BALTIMORE, Md. (FOX NEWS) - Baltimore recorded its 200th homicide of 2019 this weekend as the city inches closer to its fifth consecutive year passing the 300-homicide mark.

A 32-year-old woman was found sitting in her car outside of an apartment complex Saturday afternoon with gunshot wounds to her head and chest, the Baltimore Sunreported. Officers who responded to the scene tried to help the woman, but she was pronounced dead at a local hospital about an hour later.

Police now are searching for a man last seen wearing a black t-shirt and red sneakers, who was spotted running away from the location where the shooting happened, the newspaper added.

Statistics compiled by the Baltimore Sun show the city is nearing closer to its fifth consecutive year of having more than 300 homicides.

In the five years before that period, the number of reported homicides in its tracker hovered around 200.