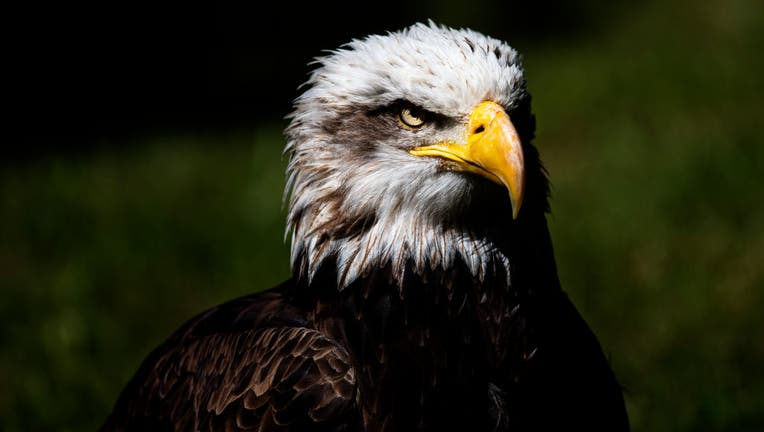 Police say the eagle was found along Old York Road on January 18.

The eagle was later euthanized due to the severity of its injury, according to police.

If you have any information on this case or any eagle shooting in Maryland, contact the USFWS Baltimore Field Office at 410-694-9591 or fws_tips@fws.gov or the Maryland Wildlife Crime Stoppers at 443-433-4112 or mwc.dnr@maryland.gov.