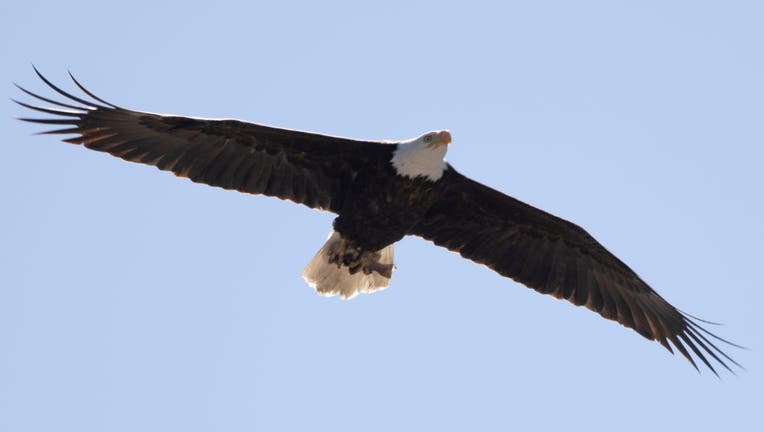 Eagles have made a major comeback population-wise, but a recent study sheds light on a different problem for the national bird – lead poisoning.

The research was previously reported by The Washington Post.

Cooper explained that lead poisoning can suppress an eagle’s reaction time or make the bird lethargic. He also said if the lead poisoning is severe enough, it can lead to death.

One of the big reasons for the problem is lead ammunition ultimately being ingested by the eagles, researchers said. As a result, Cooper implores hunters to use non-lead ammo instead.

"The population [of eagles] is continuing to grow," he said. "But it’s been just slightly suppressed due to lead."

FOX 5 previously reported on eagles that were thought to have suffered from lead poisoning. That includes in Stafford County, where deputies said they’ve rescued more than a dozen in recent years.