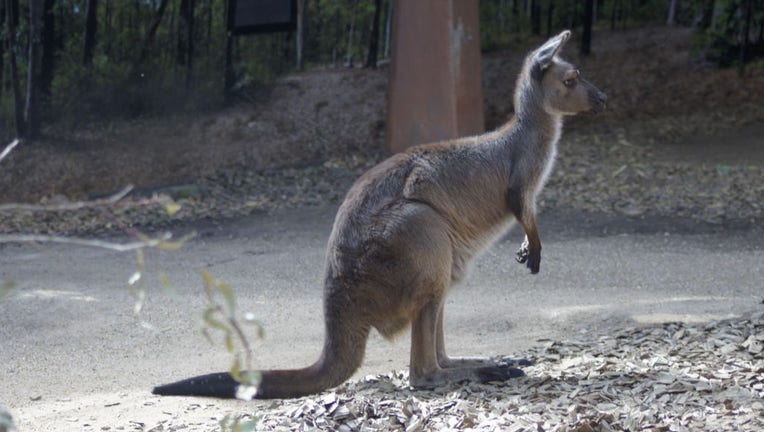 The kangaroo Dot in the Wild Life Sydney Zoo. Farmers call them a plague, gourmets a treat and animal rights activists a miracle of evolution: kangaroos. (Carola Frentzen/picture alliance via Getty Images)

A wild kangaroo killed a man in southwestern Australia in the first fatal attack since 1936.

Authorities said Tuesday that a relative found the 77-year-old – who is believed to have been keeping the animal as a pet – with "serious injuries" on his Redmond property on Sunday.

The man died at the scene. It was believed he had been attacked earlier that day.

Police shot and killed the kangaroo because it was preventing paramedics from reaching the man.

"The kangaroo was posing an ongoing threat to emergency responders," a statement by police noted.

ABC News reported Tuesday that he was identified as Peter Eades, a local alpaca breeder who had raised the three-year-old kangaroo since it was a joey.

Police are preparing a report for a coroner.

More than 85 years ago, 38-year-old William Cruickshank died in a Hillston hospital months after he had been attacked by a kangaroo, suffering extensive head injuries and a broken jaw. 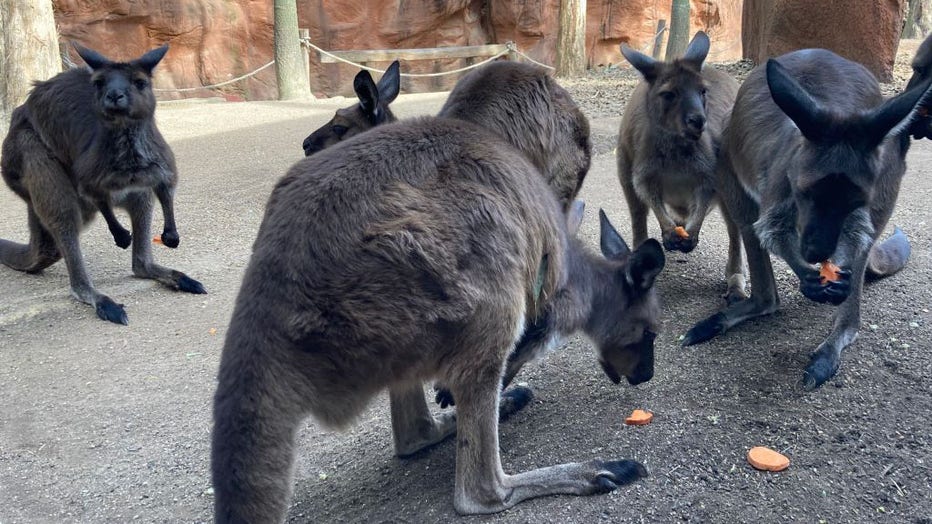 The Sydney Morning Herald newspaper reported at the time that the man had attempted to rescue his two dogs from the marsupial.

While there are legal restrictions on keeping Australian native fauna as pets, police said they had no information to make public regarding whether the victim had a permit.

Western gray kangaroos, which are common in the region, can weigh up to 119 pounds and stand at 4 feet, 3 inches tall. 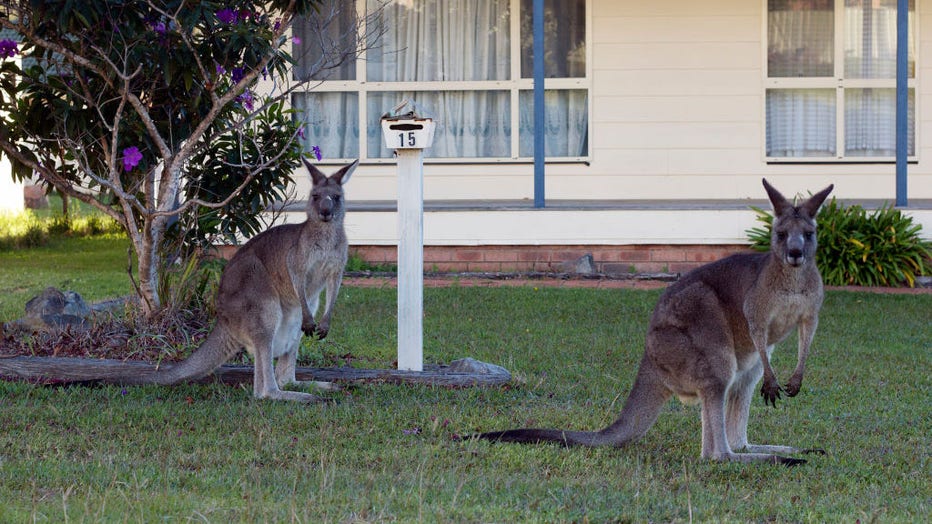 This photo taken on May 31, 2012 in Canberra shows eastern grey kangaroos grazing near Canberra as marksmen plan to shoot dead more than 2,000 of the animals. (Élodie Raitière/AFP/GettyImages)

The males can be aggressive, fighting people with the same techniques they use to fight each other.