SPOTSYLVANIA COUNTY, Va. - The attorney for the family of Isaiah Brown spoke at a news conference Monday demanding police release all audio of last week's incident that led to him being shot by officers in Spotsylvania County.

David Haynes, D.C.'s managing partner of The Cochrane Firm, and attorney for the Brown family said Brown was shot early Wednesday morning while he was on the phone with 911. 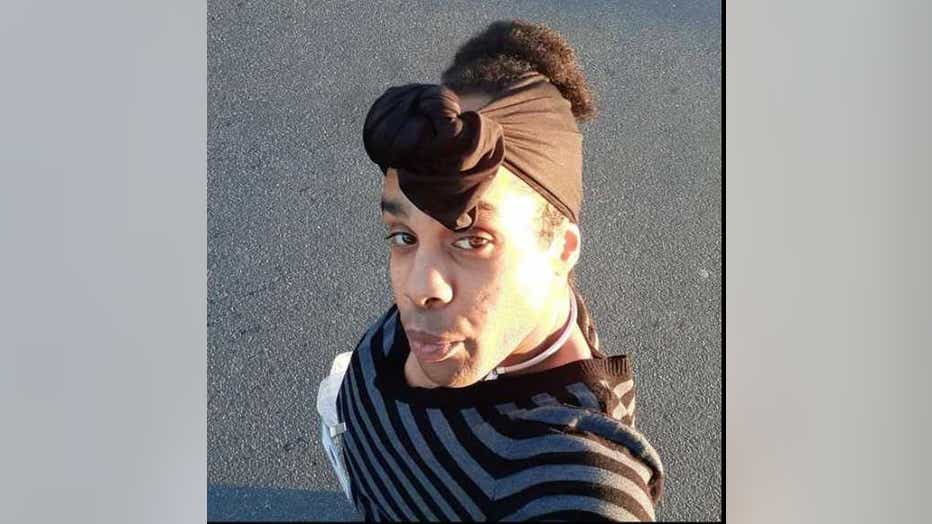 The Spotsylvania County Sheriff's Office released video and audio late Friday related to the shooting of 32-year-old Brown. Authorities say the deputy involved was responding to a domestic disturbance call when the shooting happened.

In the audio released, the deputy is heard saying "drop the gun" multiple times before opening fire. Brown told the dispatcher that he was not armed and was walking down the street holding a house phone.

The attorney for the family of Isaiah Brown spoke at a news conference Monday demanding police release all audio of last week's incident that led to him being&nbsp;shot by officers in Spotsylvania County.

About 30 minutes prior to the incident, Haynes said the same deputies involved in the shooting had assisted Brown with a broken down vehicle.

Haynes also asked that the Spotsylvania Sheriff's Office not make any further comments about Brown's medical condition saying that information released by the Sheriff's Office has been inaccurate and misleading.

"The Sheriff has reported at various times that he was only shot once – or a few times. He's also reported that he was in a non-life-threatening condition. This is not true," Haynes said.

Haynes said Brown was shot at least 10 times and is currently on a breathing machine. "The family unfortunately has been informed that he remains in very critical, guarded condition, and in fact the term that has been used is that his condition is 'touch-and-go'," Haynes added.

Haynes said the family has been shown support by the local NAACP chapter and by Black Lives Matter.

Yolanda Brown, Isaiah's sister, spoke at the news conference and expressed gratitude for the support of the community and for their prayers.

"My concern at this point if just for my son to hopefully come home alive," said Isaiah's mother, Jennifer Brown.