BALTIMORE, Md. - A search is underway for a man who may know exactly what ignited the blaze that killed three Baltimore City Fire Department firefighters on Monday, Jan. 24.

Governor Larry Hogan announced Saturday that the State of Maryland is increasing the reward for information in the case to $100,000. This comes after, The Bureau of Alcohol, Tobacco, Firearms, and Explosives (ATF) Baltimore Field Office offered a reward of up to $10,000 for information on a person of interest. 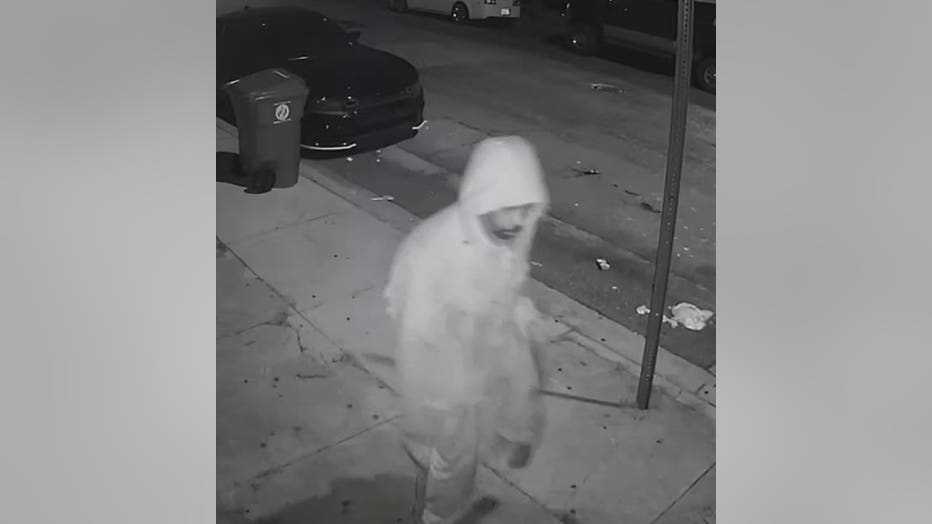 "The individual we are seeking to identify may have important information that could aid in this investigation," said ATF Baltimore Acting Special Agent in Charge LC. Cheeks, Jr. "We ask that anyone who knows the identity of this person come forward so Special Agents and investigators can continue efforts to find the cause of this tragic fire. The brave men and women of the Baltimore City Fire Department are always ready to respond when the people of Baltimore need them. Now it is our time to be there when they need us." 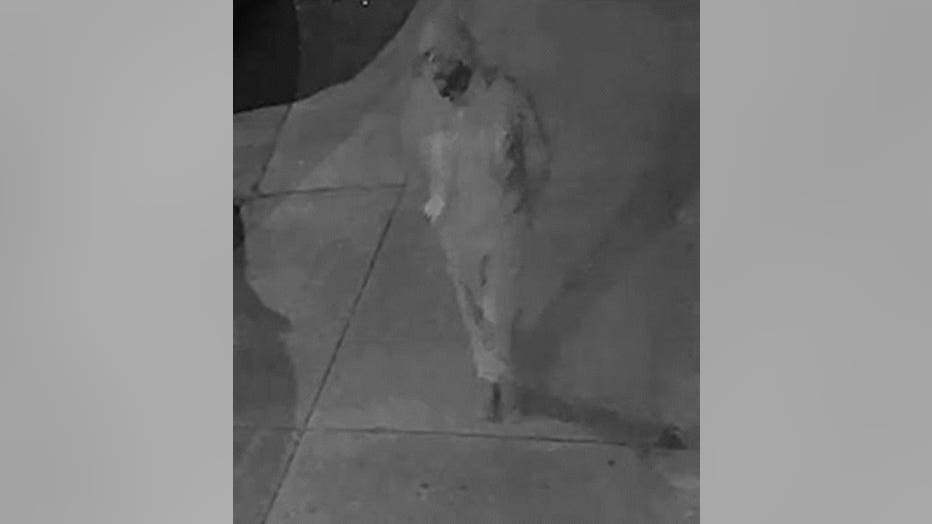 During the investigation, ATF Baltimore Field Division officials obtained surveillance footage that revealed a person of interest who was around the S. Stricker St. fire scene the evening before the fire started. They believe that this person may have information crucial to the investigation. 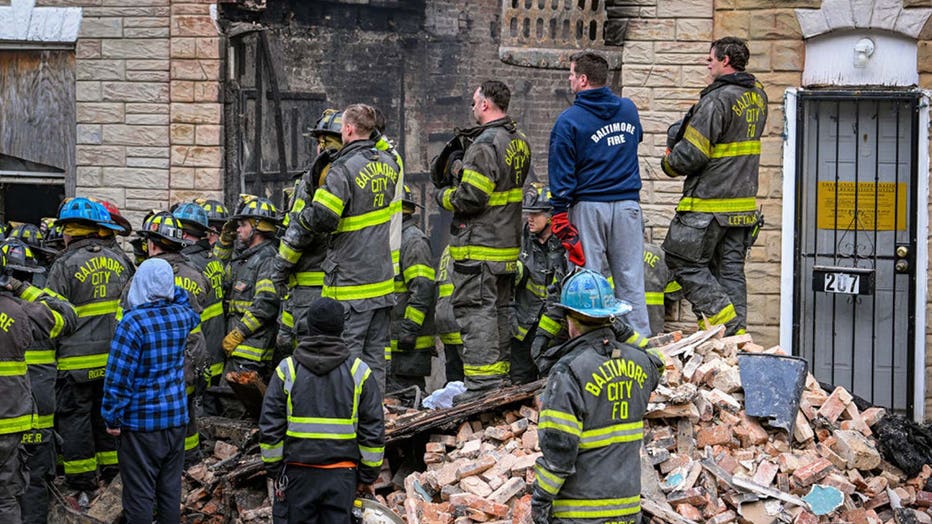 FILE - Baltimore City firefighters salute the body of Lt. Paul Butrim is taken from the scene of a vacant row house fire on S. Stricker Street. Four firefighters were trapped in a collapse while fighting the fire Monday morning.

On Monday, Jan. 24, at around 6 a.m., members of the Baltimore City Fire Department responded to a two-alarm fire in the 200 block of S. Stricker St.