BALTIMORE (AP) — Federal law enforcers are asking for the public's help in identifying people who set fires at stores and an under-construction senior center during the Baltimore riots in the wake of Freddie Gray's death.

The Bureau of Alcohol, Tobacco, Firearms and Explosives released photos of several people believed to have set fires in Baltimore on April 27. The fires were set at three pharmacies, a liquor store and a senior center, among other sites.

ATF is offering a reward of up to $10,000 for information leading to the arrest and conviction of anyone responsible for the crimes. 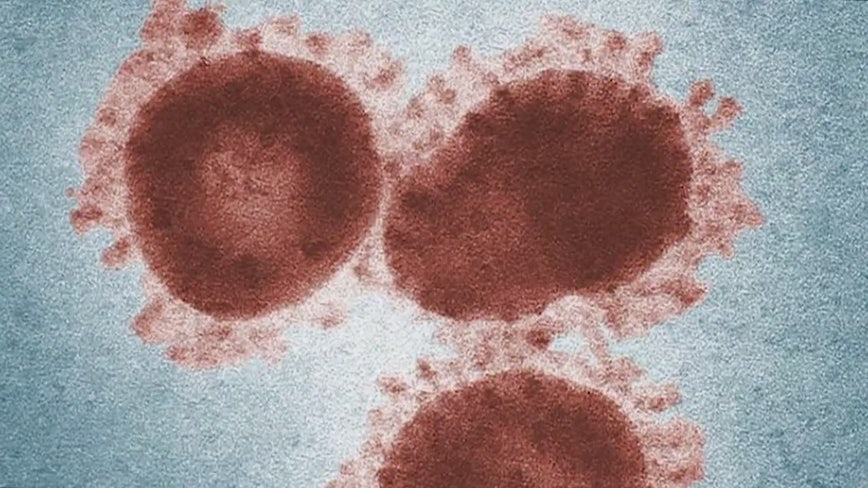