LOS ANGELES, Calif. (FOX 5 DC) - A suspected is reportedly under arrest after an investigation into alleged death threats made against conservative pundit Ben Shapiro.

According to TMZ, a source told the alleged threats were "extremely serious."

Police told the celebrity news outlet that Shapiro filed a report regarding the threats with the LAPD.

Local police and FBI worked together on the case. 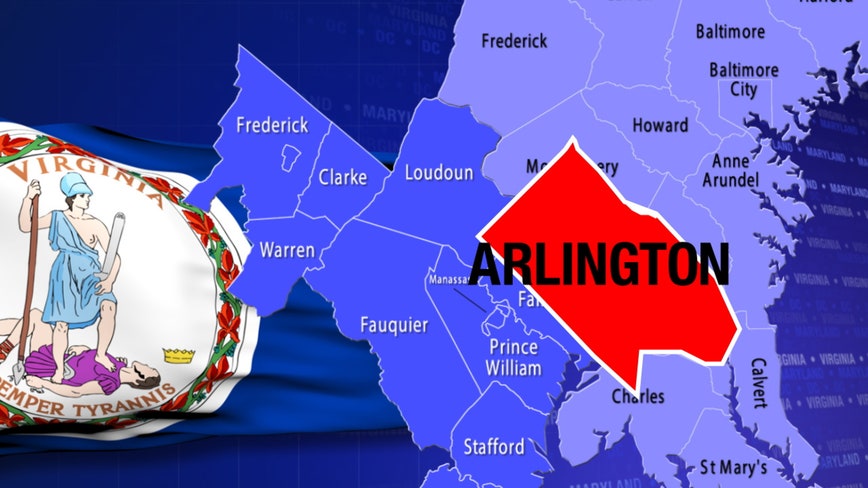 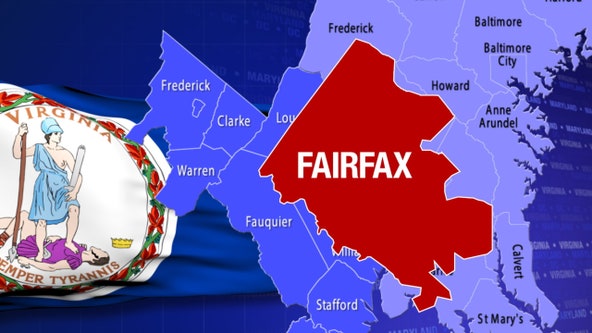