One of the most wanted people in El Salvador was arrested in Prince William County earlier this month, sparking a greater discussion about the relationship between local authorities and ICE, Immigration and Customs Enforcement. FOX 5's David Kaplan has the details.

PRINCE WILLIAM COUNTY, Va. (FOX 5 DC) - One of the most wanted people in El Salvador was arrested in Prince William County earlier this month, sparking a greater discussion about the relationship between local authorities and ICE, Immigration and Customs Enforcement.

ICE’s Enforcement and Removal Operations team arrested Herberth Bonilla-Garcia, 40, in Manassas on Dec. 1, according to a press release. The Salvadoran government wanted him on an extortion charge and a gang-related charge. 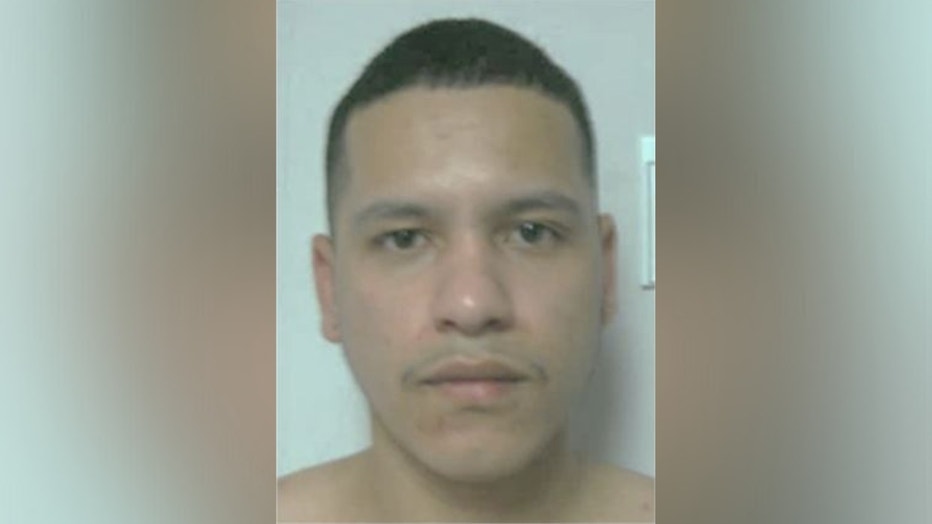 The Commonwealth’s attorney said this was a federal case handled by federal authorities, and local officials weren’t brought in on this particular arrest.

READ MORE: One of El Salvador’s most wanted criminals apprehended in Manassas: ICE

Two years ago, Prince William County ended a policy where anyone who was brought into the jail, whether they were charged or temporarily detained, would essentially have their immigration status checked.

"Essentially the jail employees were doing ICE’s job," says Prince William Commonwealth’s Attorney Amy Ashworth. "And [it] was costing the county money. And the effects it was having on the community, the community members, people were seeing their parents, their children’s parents disappear on something that was minor, you had an entire community of people who were afraid to call the police when they were victims of crimes, right? Because they had an immigration status. So that made them particularly vulnerable to people who were like, ‘Hey, let’s rob that person, he’s not going to call the police.’"

Now, Prince William County does what many other jurisdictions do: Before they release someone who’s been convicted and served their time in a county jail, they’ll run a check for active warrants in federal and state databases.

If there’s an active warrant, or a request from ICE to detain someone, they’ll notify that agency. If there’s not, they let the person go.

Arlington County also made news recently when the sheriff announced a change in policy. The jail used to call ICE automatically if someone was arrested for a felony, but they’re no longer keeping up that practice, the sheriff tells FOX 5.

The Enforcement and Removal Operations say they learned from the FBI in October that Bonilla-Garcia was possibly in the Northern Virginia area. He is currently being held in ERO custody until his removal to El Salvador.