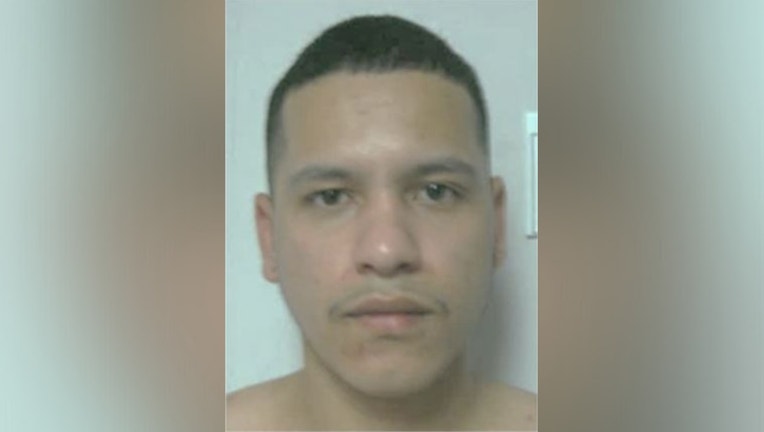 WASHINGTON - A Salvadoran fugitive, who is listed as one of El Salvador’s top 100 most wanted criminals, was arrested during a targeted operation in Manassas earlier this month.

On Dec. 1, officers from U.S. Immigration and Customs Enforcement's department of Enforcement and Removal Operations apprehended Herberth Bonilla-Garcia, 40. The Government of El Salvador issued arrest warrants for Bonilla-Garcia in 2015 for illicit association and aggravated extortion, according to ICE and the U.S. Embassy in San Salvador.

Bonilla-Garcia had been previously removed from the U.S. in 2006 and 2012, according to ICE.

"Herberth Bonilla-Garcia has a history of unlawfully entering the U.S. and this time he apparently did so to escape justice in his home country," said Assistant Field Office Director Erik Weiss of ERO Washington, D.C. "The United States is not a safe haven for the world’s criminals."

The Enforcement and Removal Operations say they learned from the FBI in October that Bonilla-Garcia was possibly in the Northern Virginia area. He is currently being held in ERO custody until his removal to El Salvador.