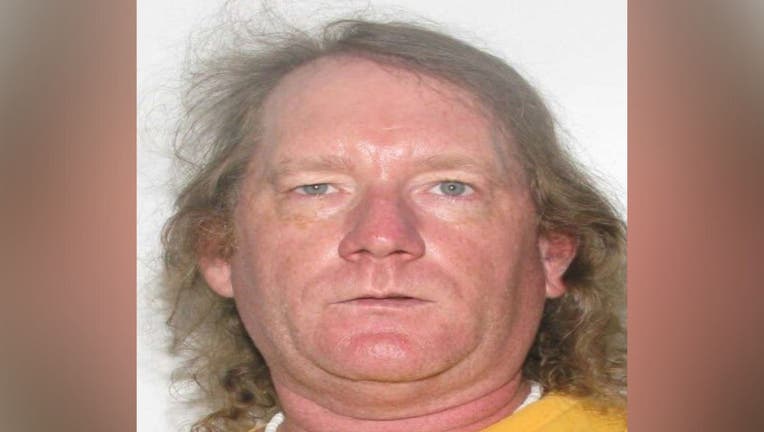 DUMFRIES. Va. - The Prince William County police are looking for an Arlington man who was allegedly driving drunk when he collided with another driver in Dumfries, killing him.

They say John William Harris, 54, is wanted for involuntary manslaughter and driving without a license.

Harris is a white male, who is 5-foot-11 and 180 pounds. He was described as having blue eyes and red hair.

According to police, Harris’ BAC was over the legal limit when during the crash that took the life of 54-year-old Dennis Alan Davidson.

Police also found alcohol in Harris’ vehicle after the crash in the area of Country Club Drive and Dumfries Road.

A third driver – who has not been identified – suffered what police described as minor injuries.