Authorities say two teens have been arrested in connection with the stabbing death of a man in Prince William County.

GAINESVILLE, Va. - Authorities say two teens have been arrested in connection with the stabbing death of a man in Prince William County.

Officers say they responded to a home in the 15100 block of Santander Drive in Gainesville around 1 a.m. Wednesday where they found 40-year-old Lionel Brown suffering from stab wounds to the upper body.

Investigators believe Brown was involved in an argument over the phone with his stepdaughter, 18-year-old Laila Brown. They say the argument was overheard by 18-year-old Dajuan Amant’e Sandlain who went to the home to confront the elder Brown with a knife. 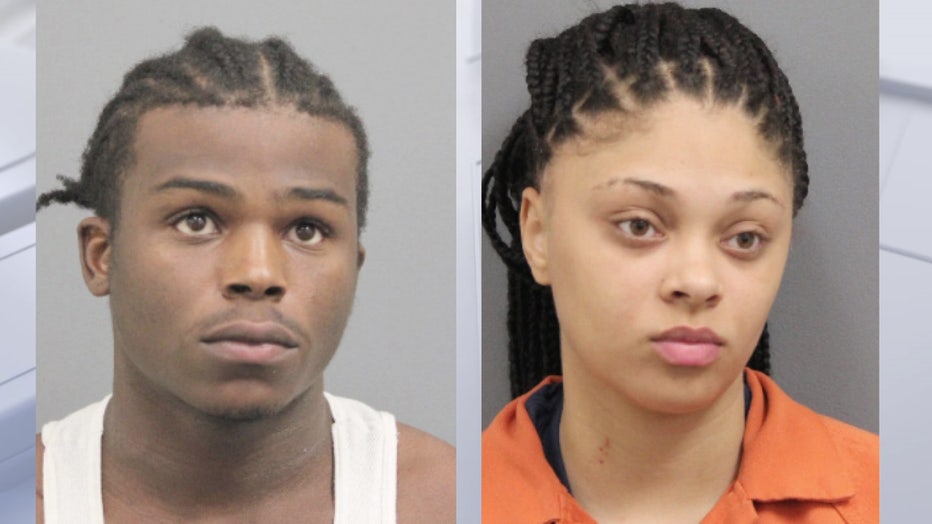 Police say Sandlain stabbed Brown and fled the home with his stepdaughter. Brown was taken to a hospital where he died from his injuries.

Both teens were located at a nearby residence and arrested. Sandlain faces murder charges and Brown has been charged with accessory after the fact. Both are being held without bond.