FOX 5's Maureen Umeh says the County Board announced there will be a vote next month to rename Lee Highway after John Langston -- an abolitionist and the first Black person to be elected to Congress from Virginia. 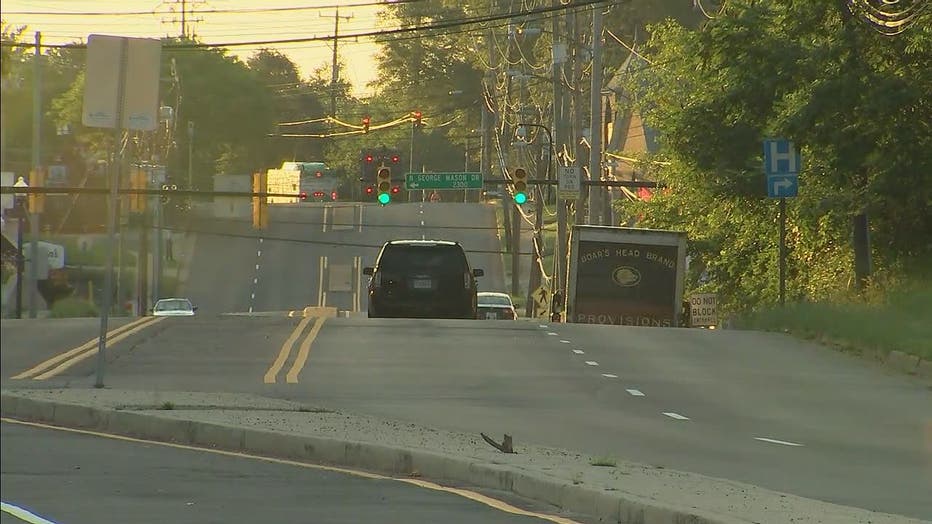 The name change would only affect the portion of Lee Highway that runs through Arlington County.

The five-member County Board decided on Saturday to vote next month to rename Lee Highway. The Board said the extra month will allow for additional community engagement and refining the cost estimate.

Umeh reports that the County currently estimates the name change will cost $300,000. The road, which also carries the U.S. 29 designation, was named Lee Highway in the 1920s. The new name would be Langston Boulevard. 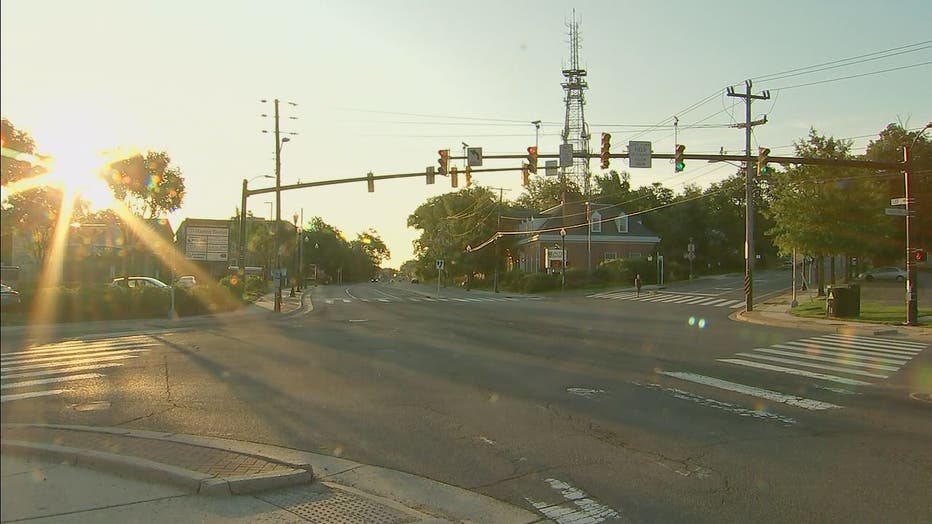 Arlington County recently changed the name of Jefferson Davis Highway -- which was named for the former Confederate president -- to Richmond Highway.

Neighboring Fairfax County is considering a new name for the highway as part of a countywide review of all street names tied to the Confederacy. 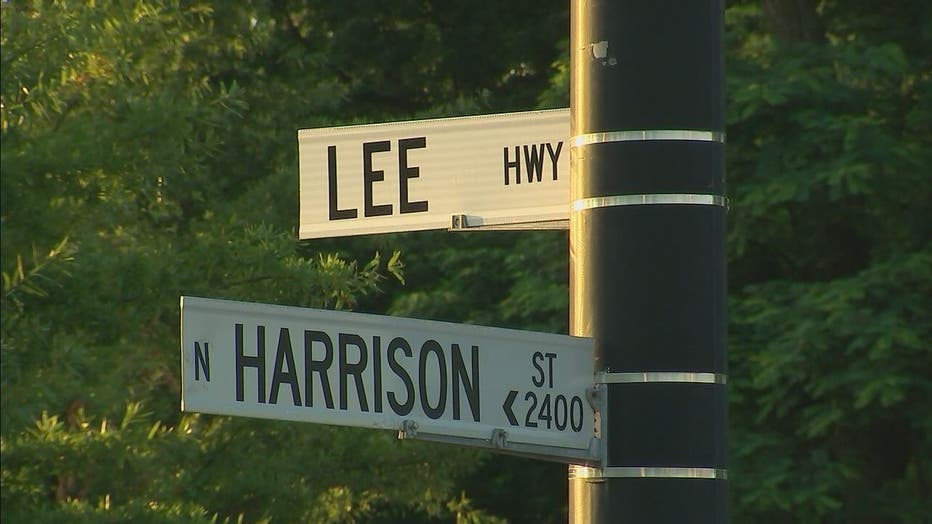