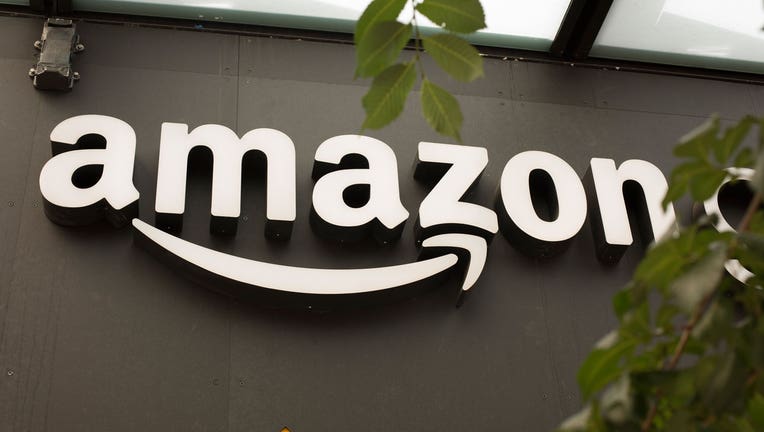 NEW YORK - A warehouse worker at an Amazon facility in Queens has tested positive for COVID-19. The worker was receiving medical care and was in quarantine, according to the e-commerce giant.

Some employees at the facility known as DBK1 reported receiving a text message Wednesday about the infected employee from a workers group known as Amazon Workers United. The group claimed night shift workers returned to work and were not notified about the infection.

On Thursday the group tweeted: "They’re trying to keep all the workers in the dark. It’s less than 24 hours. Amazon is trying to force morning shift to go to work as if there wasn’t a coronavirus case during their shift yesterday."

“We are supporting the individual who is now in quarantine,” said an Amazon spokesperson to FOX 5 NY. “Since the early days of this situation, we have worked closely with local authorities to proactively respond, ensuring we continue to serve customers while taking care of our associates and we’re following all guidelines from local officials about the operations of our buildings. We have implemented proactive measures to protect employees including increased cleaning at all facilities, maintaining social distance, and adding distance between drivers and customers when making deliveries. In addition to our enhanced daily deep cleaning, we temporarily closed the Queens delivery station for additional sanitation and sent associates home with full pay.”

The facility in Queens was temporarily closed for additional cleaning. Workers would reportedly continue to receive pay during the closure.

The warehouse described by Recode as an 80,000 square-foot “delivery station" is one of company's smaller warehouses with 100-200 employees that sort packages into delivery routes that delivery people then pick up and bring to customers' doors.

An Amazon employee from the company's headquarters in Seattle, Washington reportedly tested positive for the novel coronavirus (COVID-19), after becoming symptomatic last month.

Amazon sent an email earlier this month to update their workers on the situation and said the employee had worked out of the company's Brazil office building, according to The Seattle Times. 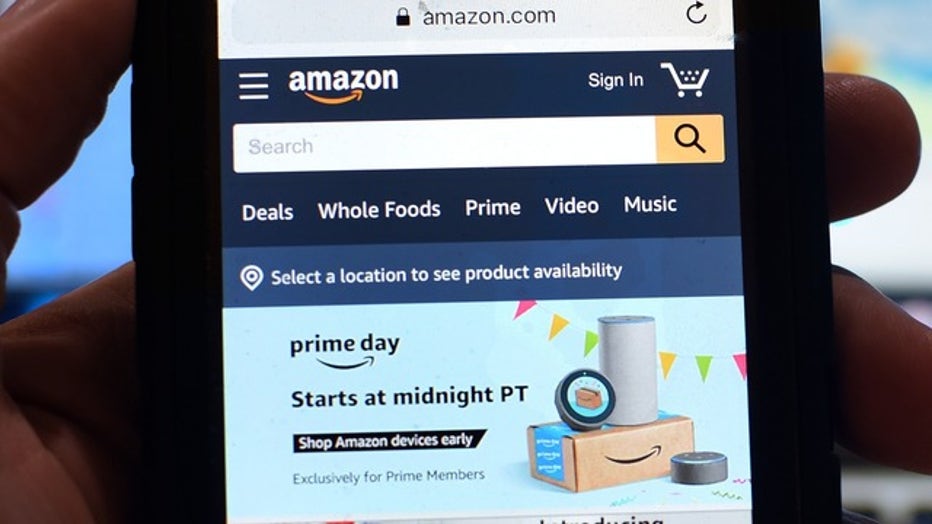 According to Amazon, all employees diagnosed with COVID-19 or placed into quarantine will receive up to two weeks of pay. This is in addition to unlimited unpaid time off for all hourly employees through the end of March.

Amazon also said it established the Amazon Relief Fund "focused on supporting our independent delivery service partners and their drivers, Amazon Flex participants, and seasonal employees under financial distress during this challenging time."

The e-commerce giant has been struggling to keep up with orders as Americans hunker down and rely on them to meet their needs.

In an attempt to fill its warehouses with toilet paper, hand sanitizer and other items in high demand, Amazon has limited what suppliers can send to its warehouses for several weeks.

Amazon said the new restrictions will last until April 5. It applies to large vendors as well as third-party sellers, who list items to sell on Amazon.com directly.