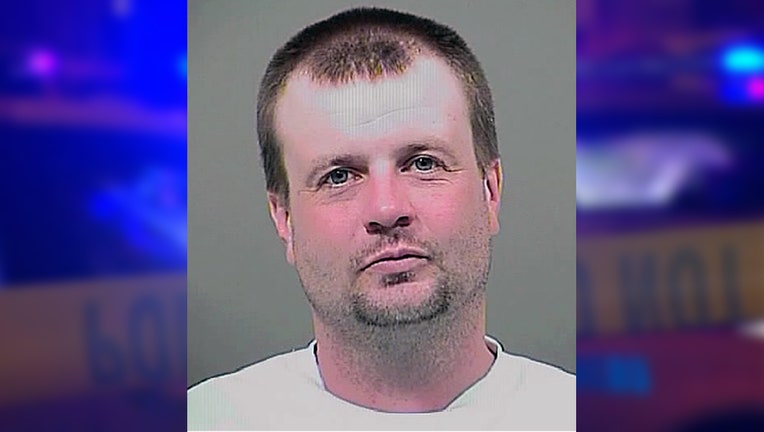 NANJEMOY, Md. - A suspect wanted in a double shooting in Charles County that led to the death of one man on Monday has turned himself in.

Police say he opened fire on two men in the 6000 block of Port Tobacco Road in Nanjemoy, Maryland on Monday. One victim was pronounced dead at the scene and the other was rushed to the hospital in serious condition.

Detectives stated it appeared the victims and Pierce knew each other and there appeared to be an argument before the shooting occurred.

The motive for the shooting is unknown. It is unclear what charges Pierce will face.