Search for clues after stingrays die at ZooTampa

TAMPA, Fla. - Once home to a dozen stingrays inside of ZooTampa, Stingray Bay sat empty Friday morning, closed to the public. An investigation continues into the death of all 12 stingrays that were in the touch tank.

"The animal health team received a call from the animal care team that the stingrays didn’t look right," Dr. Cynthia Stringfield explained. "They weren’t being active; they weren’t coming over for food."

The veterinarian team that responded realized the rays were dead.

"We tried pulling them out, and seeing if anyone was still alive, and see if there was anything we could do, but it was very, very sudden," Stringfield continued. 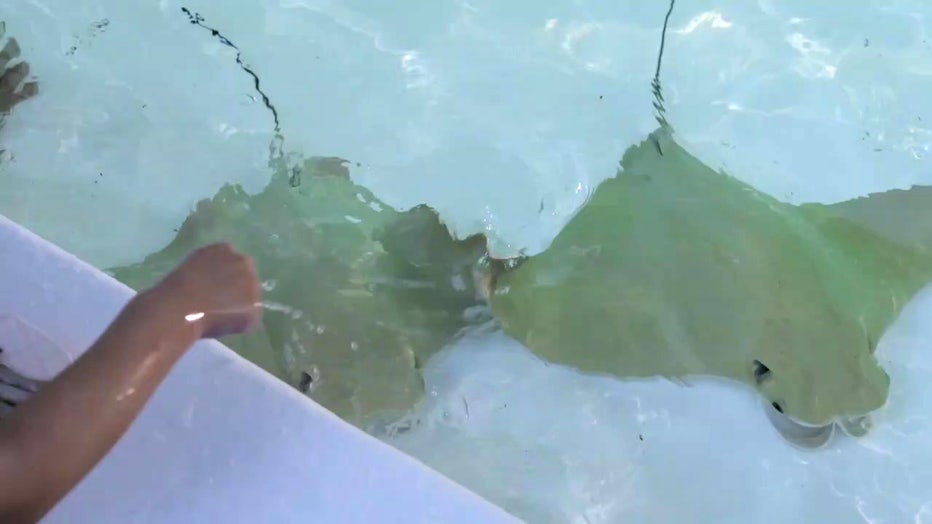 It was so sudden that, when piecing together a timeline, they realized the window between life and death was less than an hour.

"They were checked and cared for first thing in the morning, and they were all fine. So that is the other really strange thing."

Necropsies were done on all 12 rays. Preliminary results haven’t pinpointed a cause of death just yet.

Tissue samples were sent out to a lab for further testing, which the zoo says could take weeks.

They are turning their focus now the 16,000 gallons of water inside of the tank, which is where visitors can touch and even feed them.

"We suspect it’s water-related. Because it’s not common for all of one animal group to die all of a sudden at the same time," Stringfield said. "We always have to look at the environment, no matter what species it is." 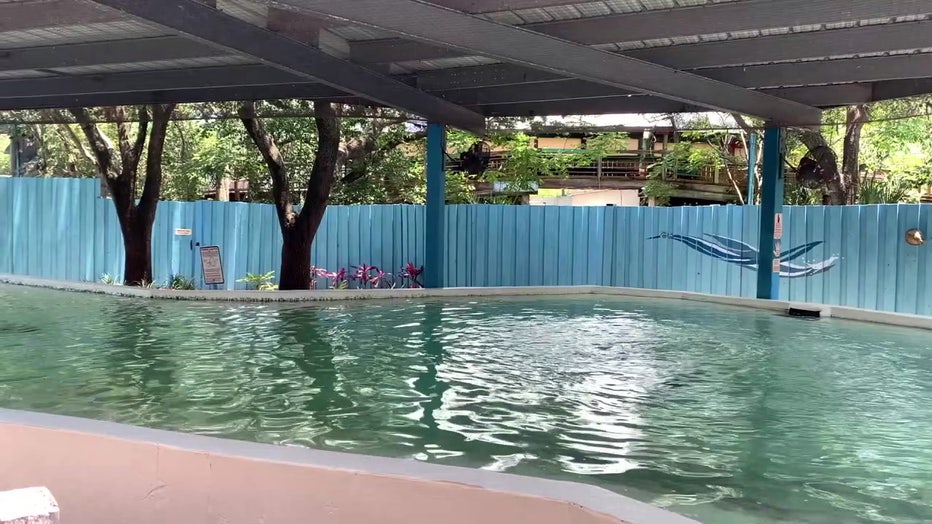 Meanwhile, they are also looking at who else was in that environment. Stringfield says the zoo was open, and visitors were at the exhibit.

"That’s the other thing we’re trying to piece together is who was in here and what time was that, and that sort of thing," she added.

There are no security cameras in that area because the zoo says there are always attendants on hand keeping an eye on the visitors.

Right now, Dr. Stringfield says, all possibilities are on the table. That means foul play has not been ruled out.