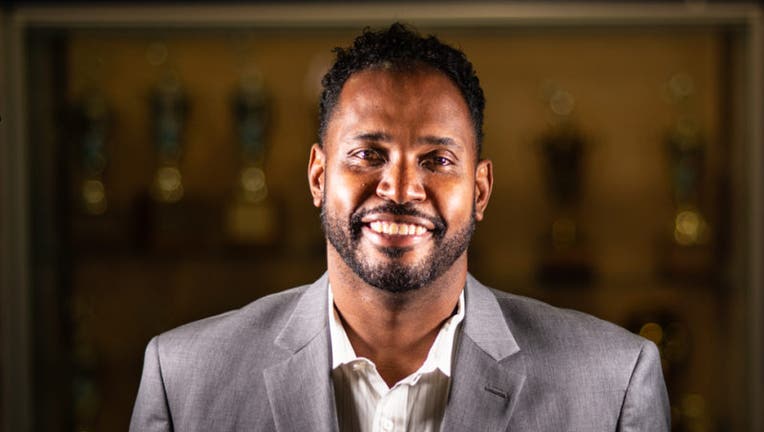 ALEXANDRIA, Va. (FOX 5 DC) - A Northern Virginia high school basketball coach has told FOX 5 he resigned Thursday, days after getting into a physical altercation with fans during a game.

Prue also sent FOX 5 a text he said was written by a parent who witnessed the entire ordeal. The text said a heckler repeatedly yelled, "you don’t know how to [expletive] coach," and other derogatory statements.

The person wrote that Prue attempted to get the heckler removed. Prue said he did walk into the stands to confront the hecklers, and then, according to the parent’s text, "as the coach was heading back to his team another member of the group came in [and] punched him [in the] back of the head."

Prue added, "there was nobody there to protect the coaches and players." He also later said via text, "harassment from some parents been going on since the first week I held the coaching position," and, "sorry to my current and former athletes but for my physical and mental health it was time to move on."

A spokesperson for Alexandria City Public Schools said Prue had been suspended pending the outcome of an investigation.

The school’s principal also sent out a statement Wednesday, reading in part, "we all have a role to play in keeping our school and community safe and secure."

The incident was reported to police. Officials said, as of Thursday, no charges had been filed.