Authorities say a barricade situation in Alexandria is continuing Wednesday after shots were fired during a road-rage incident the day before.

Officers say after the incident was reported they located the suspect at his home in the 1000 block of Woods Place at around noon Tuesday. Officers attempted to apprehend the suspect but he refused to surrender and barricaded himself in the home. 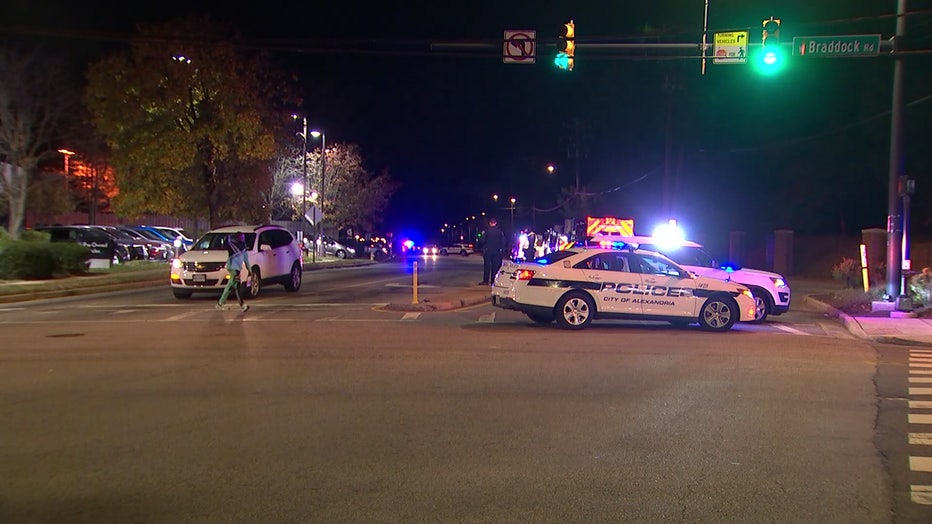 Officials say that the suspect fired several rounds at officers. No injuries were reported and no officers have discharged their weapons, police say. 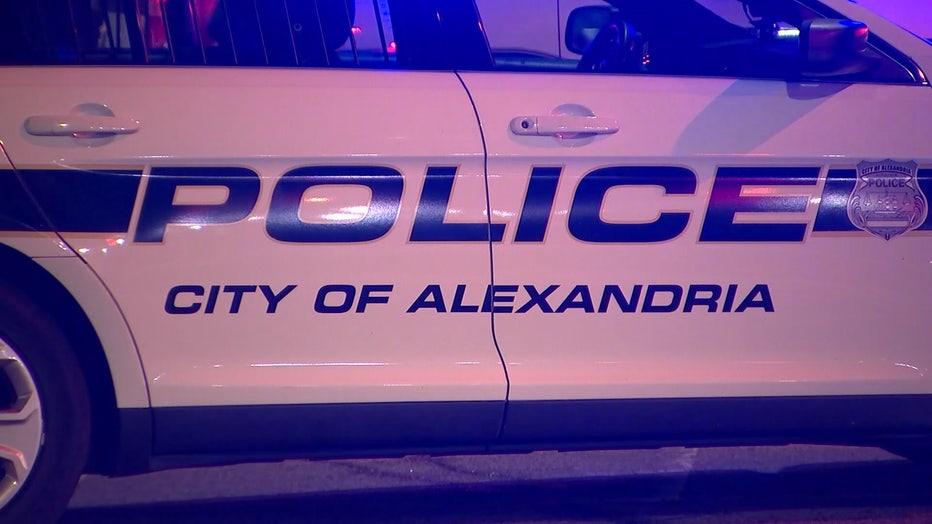 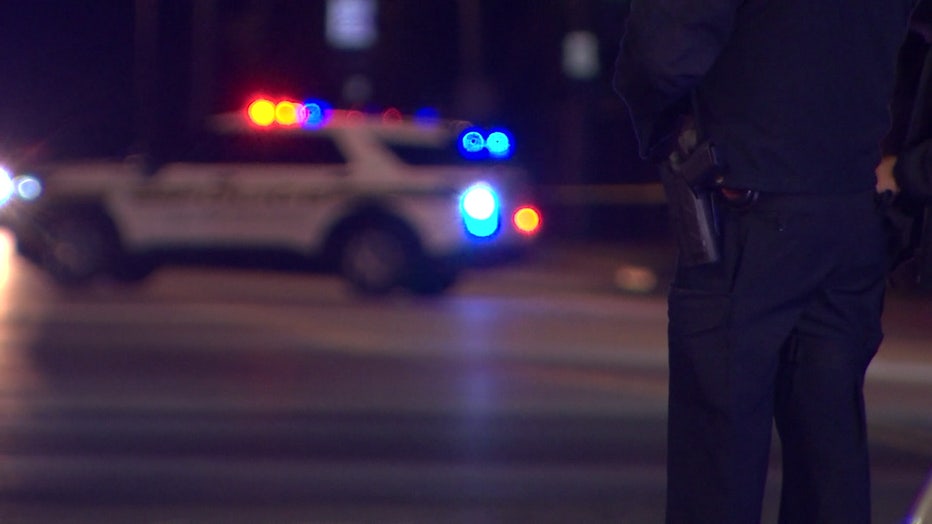 The identity of the man has not yet been released. 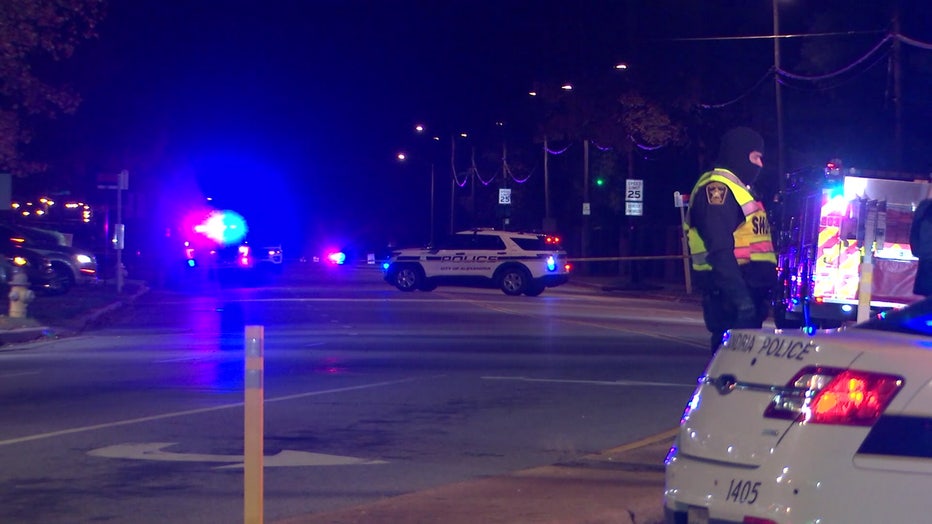 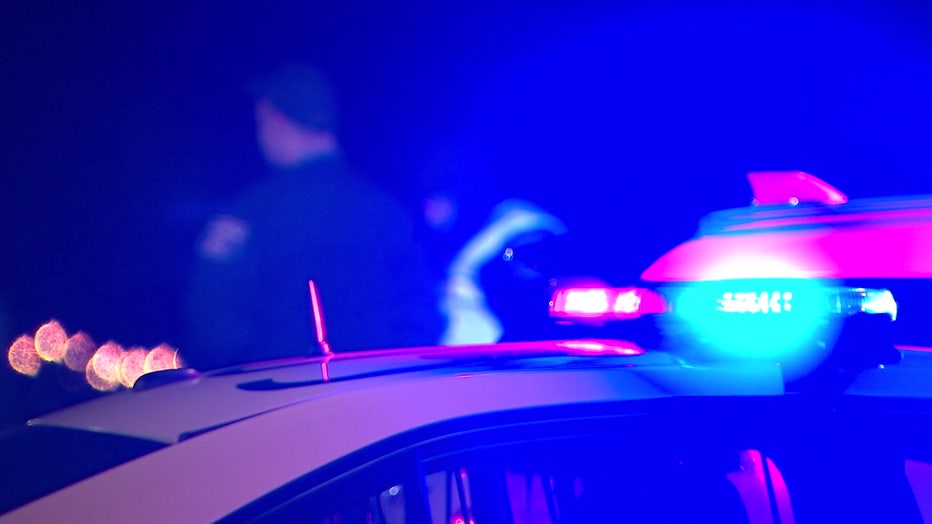