Man whose $50 bakery robbery triggered life sentence to be freed

Under Alabama’s old “three strikes law,” 58-year-old Alvin Kennard has been in prison since 1983 on a life sentence without parole.

BESSEMER, Ala. - An Alabama man sentenced to life in prison for stealing $50.75 will have his time cut short after being resentenced to time served.

Alvin Kennard, 58, was ordered to be released from prison Wednesday after serving 36 years and is set to be processed out by the Alabama Department of Corrections, FOX 6 reported.

It was unclear when Kennard will be released.

Under Alabama’s old “three strikes law,” called the Habitual Felony Offender Act, Kennard has been in prison since 1983 on a life sentence without parole. 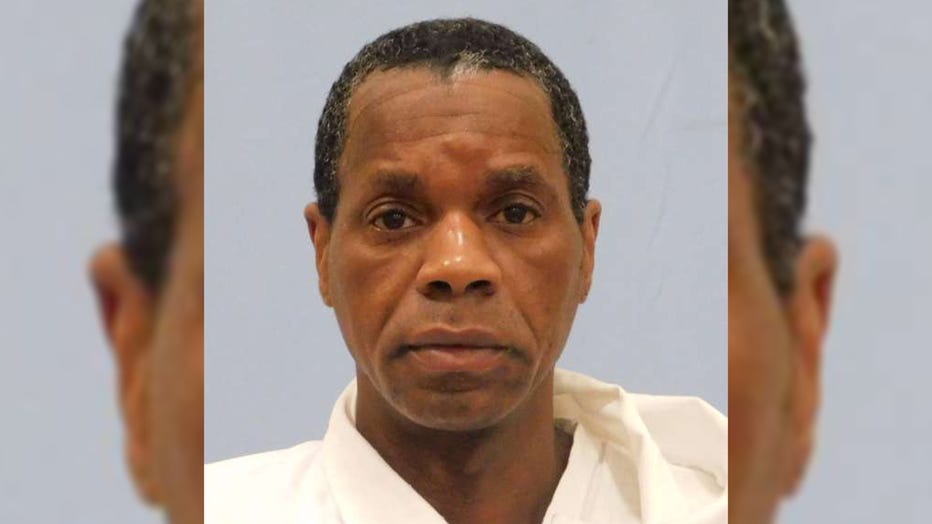 Alvin Kennard, 58, is pictured in an inmate photo. Kennard has spent the past 36 years in the William E. Donaldson Correctional Facility in Bessemer, Alabama. (Photo credit: Alabama Department of Corrections)

Kennard's attorney Carla Crowder argued that he would have received a 20-year max sentence under new sentencing guidelines.

“I just want to say I’m sorry for what I did,” Kennard said before the ruling was announced. “I take responsibility for what I did in the past. I want the opportunity to get it right.”

Kennard told news outlets he plans to live with family in Bessemer and work in carpentry.