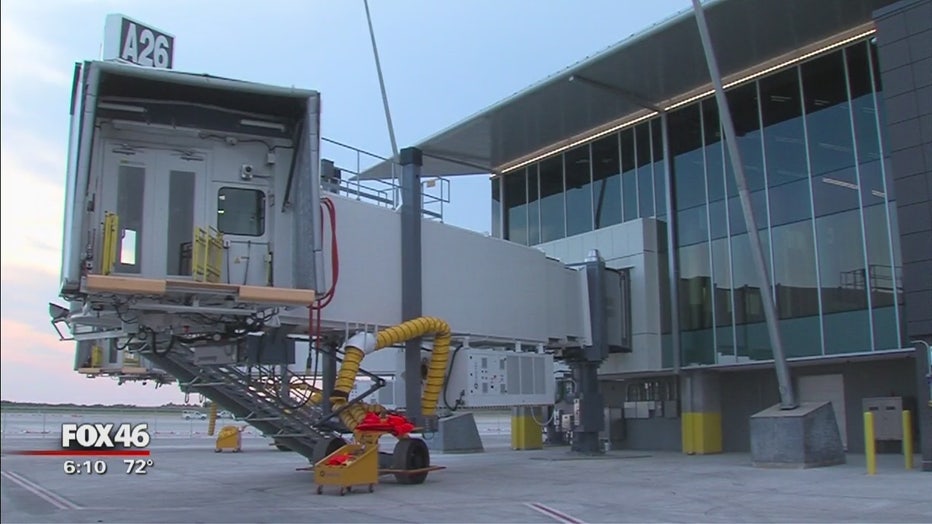 Emergency and medical crews responded and transported the driver to the hospital where he later died. According to the North Carolina Department of Labor, the driver was operating a tug transporting baggage when the vehicle flipped and pinned him underneath.

"Our thoughts and prayers are with the employee's family and co-workers," a spokesperson with CLT Airport said on Monday. "The Airport is working closely with its airline partner and are assisting, as needed."

No word on the employee's identity at this time.

"We are extremely grateful for the quick response of our emergency crews and law enforcement officers and for the medical assistance and care they provided to the airline employee," CLT Airport authorities said.

"American Airlines is deeply saddened by the death of one of our team members from Piedmont Airlines late last night. Right now our priority is caring for his family, and for our team in Charlotte. We are extremely grateful to the coworkers and emergency personnel who provided assistance and medical aid throughout this event."